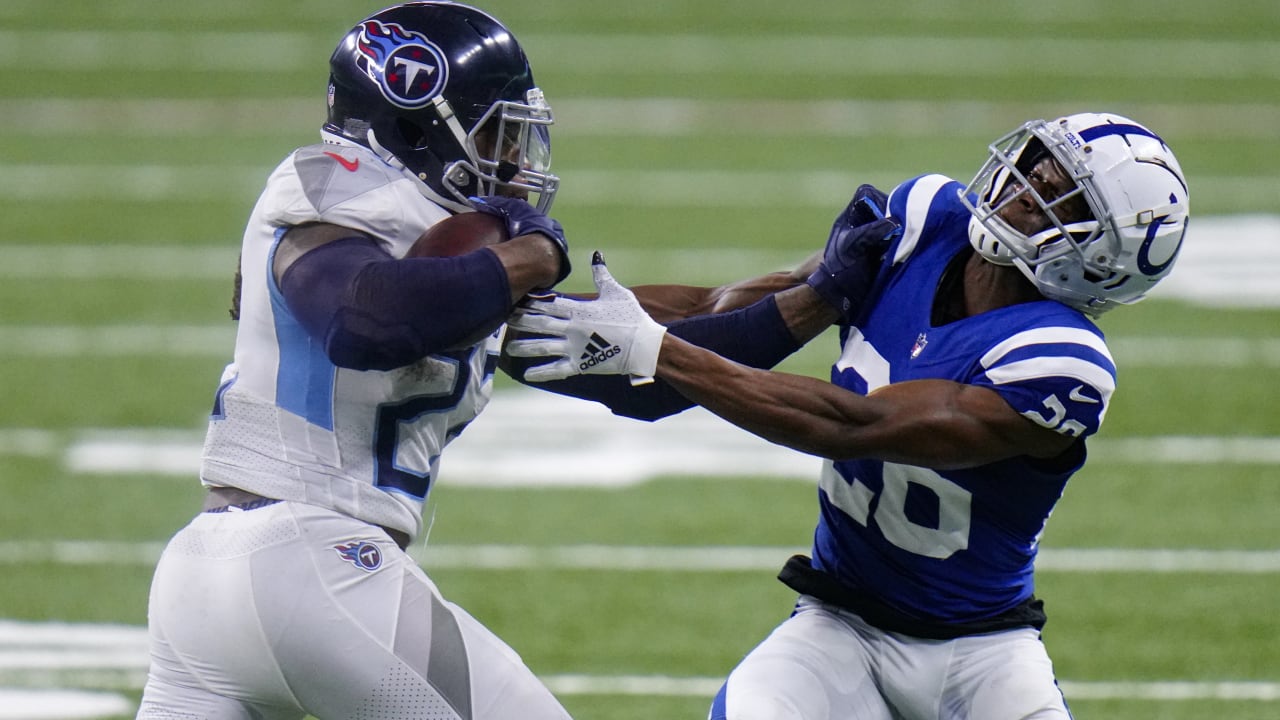 AFC: The Kansas City Chiefs earn home-field advantage and the first-round bye in 99.1 percent of simulations.

Pretty good chance this happens by the end of Week 16. A loss by the Pittsburgh Steelers (home vs. Indianapolis Colts) or Buffalo Bills (at New England Patriots) would give Kansas City the top seed. But the Chiefs can also take care of business themselves by beating the visiting Atlanta Falcons, an outcome my model forecasts in 64.8 percent of simulations.

One guy to watch: ﻿Travis Kelce﻿. The tight end is just 60 yards away from breaking ﻿George Kittle﻿’s single-season record for tight ends (1,377). Examining Kelce’s game, one of the keys to the 31-year-old’s success is his production when he’s in motion or shifting, where he has 348 receiving yards and four touchdowns (both tops in the NFL, per Next Gen Stats). And his seven touchdowns from the slot put him in a tie for the NFL lead with ﻿Davante Adams﻿, per NGS.

NFC: The Green Bay Packers earn home-field advantage and the first-round bye in 70.2 percent of simulations.

If the Seahawks lose to the Rams on Sunday afternoon, the Packers can clinch the No. 1 spot by beating the Titans on Sunday night. Regardless, Tennessee presents a good test for the playoff-bound NFC North champs. Green Bay’s run defense has been suspect, making ﻿Derrick Henry﻿ quite imposing. Also, ﻿Jaire Alexander﻿ — whom my models rank as the NFL’s third-best corner in coverage this season, based on win share — faces a stiff challenge in beastly wideout A.J. Brown. This should be a stellar game to finish the day on Sunday, as my model projects the Packers to win in 50.7 percent of simulations, an extremely close margin.

The other main path for the Pack to claim the No. 1 seed is by defeating the Bears in Week 17, rendering their Week 16 outcome (either way) irrelevant. My model currently forecasts Green Bay to win at Chicago in 59.1 percent of simulations.