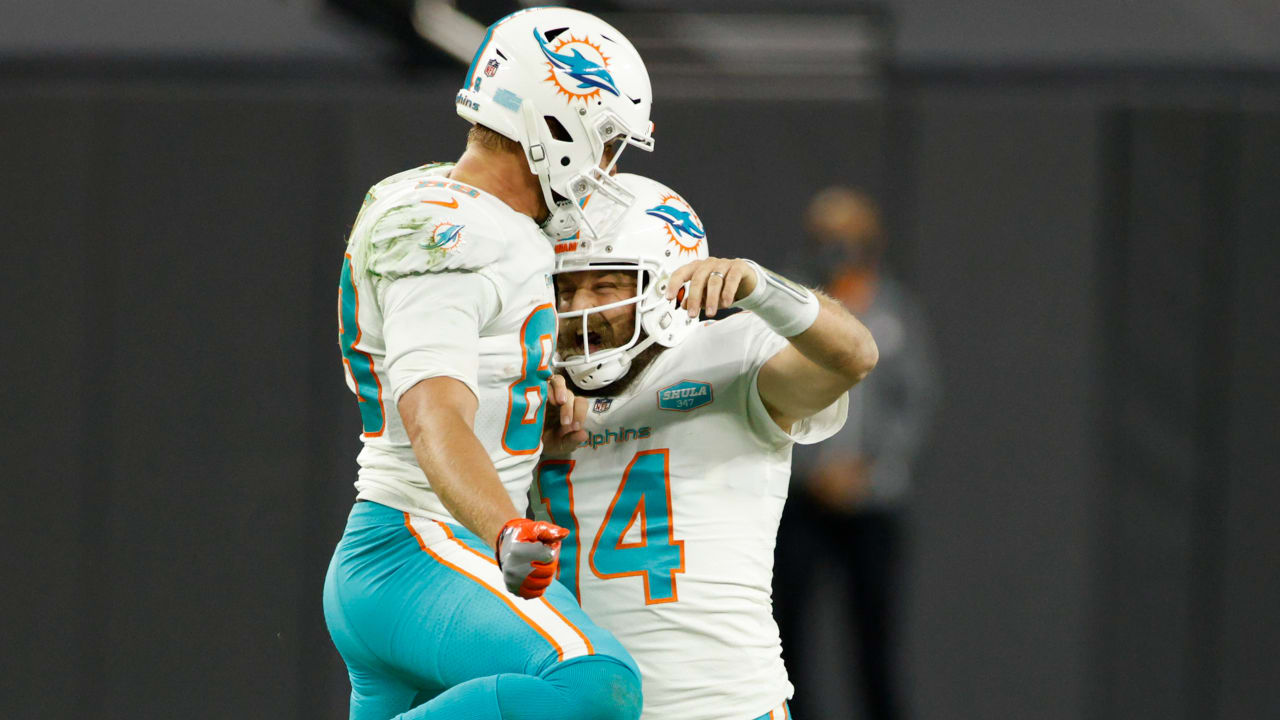 1) This score line could say “Buccaneers a bunch, Lions much less” and would have about the same impact on our opinion of Tampa Bay, which found itself cruising calm waters almost from the beginning of the game and coasted to a blowout win. Tampa Bay’s first seven possessions went as follows: touchdown, touchdown, punt, touchdown, touchdown, touchdown, touchdown. You know how if you stare at a word too long, it starts to look less like a comprehensible word and more like a jumble of letters? That’s what “touchdown” had to become for the Buccaneers on Saturday. The worst part about that sequence of scoring drives (and a lonely punt!) was only one came off a turnover; the rest were just a product of Detroit’s ineptitude.

That’s the overarching point here to kick things off. Detroit looked and played like a team disinterested in being at Ford Field on Saturday. The ultra-talented Bucs recognized this and decided to use it as live practice, stuffing the stat sheet and securing a playoff berth in the process.

2) It’s tough to blame the Lions for appearing like they were thinking more about winter vacation destinations than defending against seafaring footballers. Detroit began the afternoon with its second-string coaching staff because of COVID-19 protocols, and after losing captain Matthew Stafford to an ankle injury early in the first quarter, the Lions found themselves rapidly sinking in a sea of points scored by the Buccaneers. As Detroit’s ship took on water, its efforts amounted to very little, with its defense allowing any and every Buccaneers skill-position player — Leonard Fournette﻿, Chris Godwin﻿, Ke’Shawn Vaughn﻿, Rob Gronkowski — to rip up yards and score touchdowns. Speaking of touchdowns, Mike Evans reset his own franchise record for most receiving touchdowns in a single season with 13. Tom Brady broke Jameis Winston﻿’s single-season passing touchdown record of 33 early, and will enter Week 17 at 36 for the year.

Brady was lights out in the first half and might have flirted with plenty of single-game passing records if he’d played in the second half, but it would’ve been deserving of an asterisk because of how little resistance Detroit was providing. These Lions look lost, likely because they didn’t have even their interim head coach (Darrell Bevell), and also because there’s little football left in a now-pointless season. After Saturday, they’ll have just four quarters between them, the offseason and a new regime. Best of luck to those who take over this team.

3) The Buccaneers are in the playoffs for the first time since 2007, which is exactly what we expected out of Brady’s new team in his first season down south. This game didn’t tell us much, other than that the Buccaneers can take care of business against teams they’re supposed to beat. Those teams won’t be around in the postseason, but hey, it got the job done in Week 16.

What’s more interesting is the comfort level between Brady and Gronkowski, his longtime pal who took some time to get his legs under him in his first season following his return from retirement. Brady dropped a perfect pass into Gronkowski’s bucket on Tampa Bay’s first scoring drive of the day for a 33-yard score, and while it was their only connection of the day (﻿Blaine Gabbert hit Gronkowski for a score in the third quarter), it was encouraging because it was vintage Brady-to-Gronk. That type of connection can produce a key touchdown in a postseason game — something with which both Brady and Gronkowski are very familiar.

Also exciting: Brady’s perfectly placed dart to Antonio Brown in the back of the end zone. Brown is another who’s had to use game action to get comfortable again, which is an ongoing process, but having a receiver who was seen as the league’s best just two years ago as your No. 3 guy — one who is starting to fit in and rediscover his form — is tantalizing.

Concerning: Ryan Succop﻿’s ugly day. He missed three kicks (two point-after attempts and a 42-yard field goal), which the Bucs will hope was just a bad but harmless day at the office.