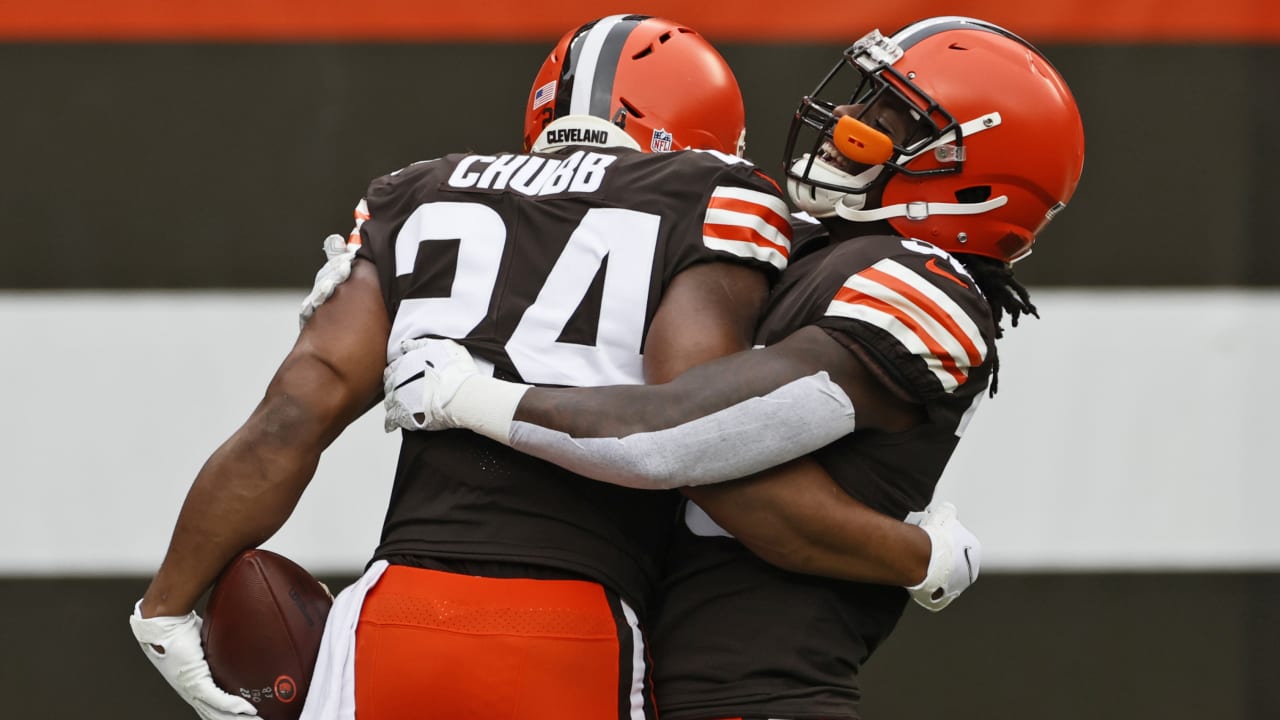 1) Box scores usually don’t tell the whole story of a game, but it would suffice for this one. Until the final 4:26 of the first half, the Bengals had gained just seven total yards of offense on nine plays. They’d possessed the ball for less than five minutes to that point, while allowing Baltimore to run out to a 17-0 lead. And by run, we mean it, as the Ravens had already barreled through 100 yards on the ground at that point. Cincinnati’s greatest play of the half came back on a penalty and added insult with ﻿Tee Higgins﻿’ injury. Even when the Bengals tipped a ﻿Lamar Jackson﻿ pass and intercepted it at Baltimore’s 44, they gained just three yards before punting it away again. That was the day in a nutshell, with the Ravens (11-5) running away with it before calling off the dogs in the fourth.

2) Baltimore just keeps on winning with its style, maturing from a team that was more concerned about outsmarting the opponent and becoming one that stubbornly — and effectively — sticks to what it does best: Run the football. Baltimore racked up a gaudy 525 yards of total offense, with 404 coming on the ground in a total team effort. Rookie ﻿J.K. Dobbins﻿ led the way, gaining 160 yards and scoring two touchdowns on 13 carries, with 72 of those yards coming on one touchdown run. Jackson added 97 on 11 attempts, ﻿Gus Edwards﻿ chipped in 60 on 12 attempts and even ﻿Mark Ingram﻿ got in on the action, gaining 39 yards on nine totes. Baltimore has proven in the last month it can and will exert its will on opposing defenses, and it’s up to the opposition to stop the run and contain Jackson. No one has done it since Week 11 (Jackson missed Week 12), and it has propelled the Ravens to a great position as a wild-card team with a chance to make a deep run.

3) As the Ravens head to the playoffs with a win we all saw coming, the Bengals enter an offseason that likely won’t see a change at head coach, but should involve some soul-searching. After Cincinnati lost ﻿Joe Burrow﻿ to a season-ending knee injury, the Bengals reverted to the punchless gang they were in 2019, save for one inspired prime time performance against a Pittsburgh team that was reeling at the time. Instead of building on positive momentum, the Bengals largely dissipated into the ether. So, what do we make of these Bengals entering 2021? A lot hinges on Burrow’s status, but if he can return and resume his incredibly promising play, that will help a lot. After remaking their defense in the offseason, the Bengals were competitive, even if it didn’t produce many wins. Higgins was a revelation, and Cincinnati even seemed to patch together a competent offensive line. Still, there’s a large gap between 4-11-1 and even 8-8, and we’ll need proof Zac Taylor’s culture is right for this franchise, especially after at least one disgruntled veteran tweeted his way out of town in the middle of the season. Quarterback matters a ton and should be solved come September, but plenty still needs improving between now and then.