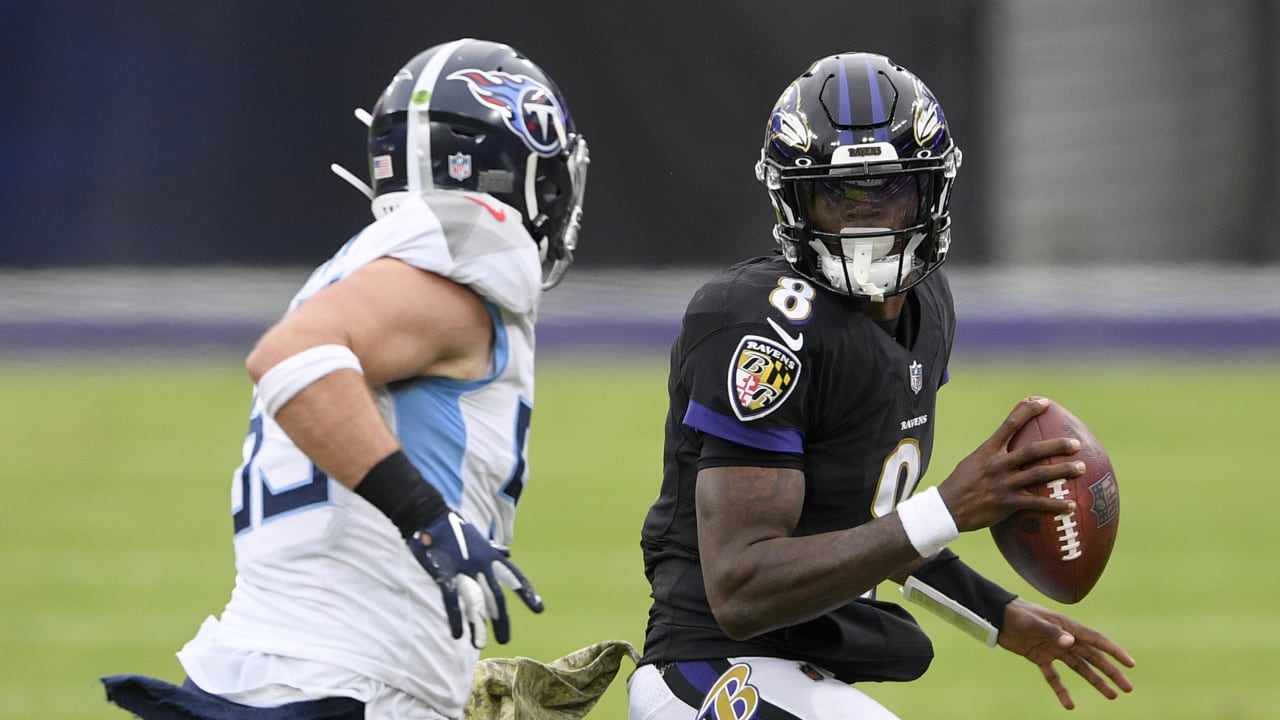 Is this the start of the Ravens’ revenge tour?

The Ravens are not your average wild-card team. They led the NFL in point differential entering Week 17, only adding to their margin after beating the Bengals 38-3. They have won five in a row and are led by 2019 MVP Lamar Jackson﻿, who is putting up MVP numbers over the last month. Baltimore is the proverbial Team No One Wants to Face.

The Titans were that team last year, when they rudely ended the 2019 Ravens’ dream season. And then Tennessee appeared to knock John Harbaugh’s 2020 squad down for the count in Week 11, overcoming a 21-10 road deficit to win in overtime, the low point in this Baltimore campaign. In short: Nashville would be an amazing spot for the Ravens to earn the first playoff win of the Lamar era.

Tennessee’s offense ranks with the explosive units in Kansas City and Buffalo, but the Titans’ defense falls among the sieves in Jacksonville and Detroit. If the Ravens were to win, they could possibly be headed to Kansas City in the Divisional Round for another revenge game. Did I mention how good these AFC playoffs look?

NFL Week 15 Predictions: Our Picks Against the Spread – The New York Times