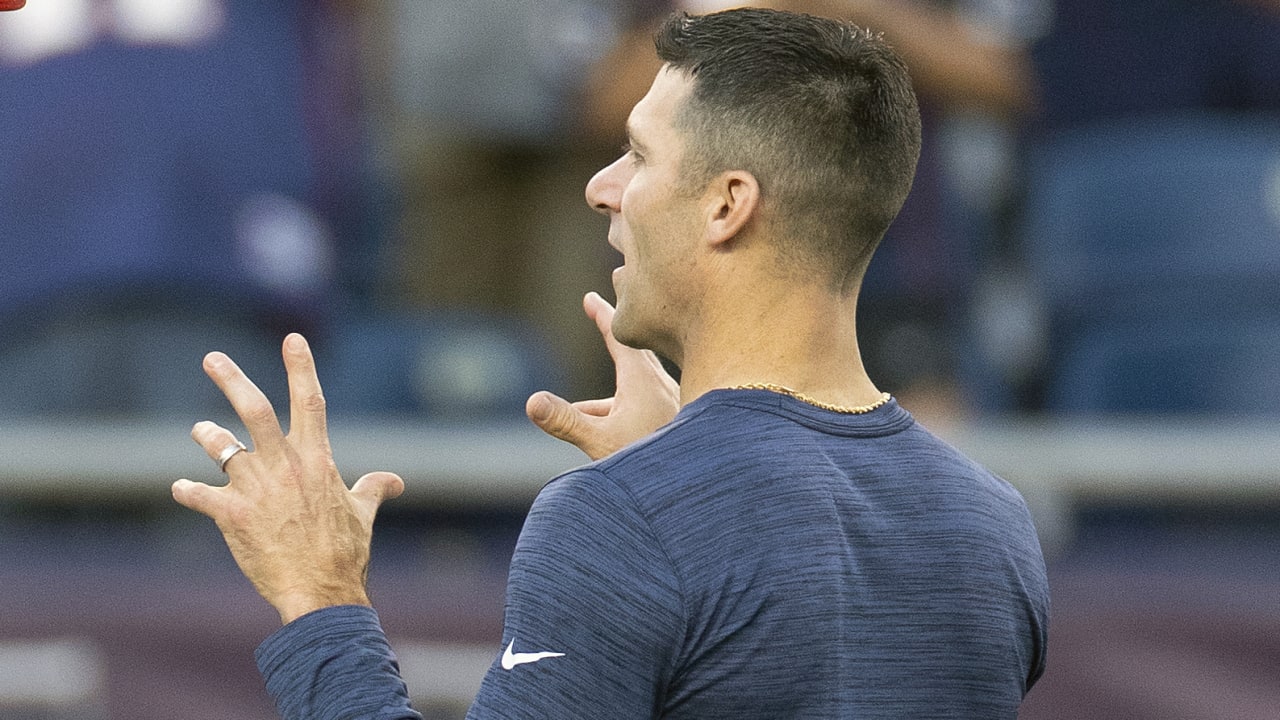 In 2019, the Patriots blocked Caserio from interviewing with the Texans, but now Houston got its man, Rapoport added.

Caserio will succeed Bill O’Brien, who was fired early in the 2020 season as the Texans general manager, as well as the head coach.

The 45-year-old Caserio has been a vital part of the Patriots’ past dynastic success. Caserio was with the organization through its six Super Bowl wins in nine appearances, working alongside Bill Belichick for the team’s personnel choices throughout an unprecedented run of success.

Caserio began his days in New England in 2001 as a personnel assistant and has been the team’s director of player personnel since 2008.

Now, the Texans will move on to finding O’Brien’s other successor at head coach.