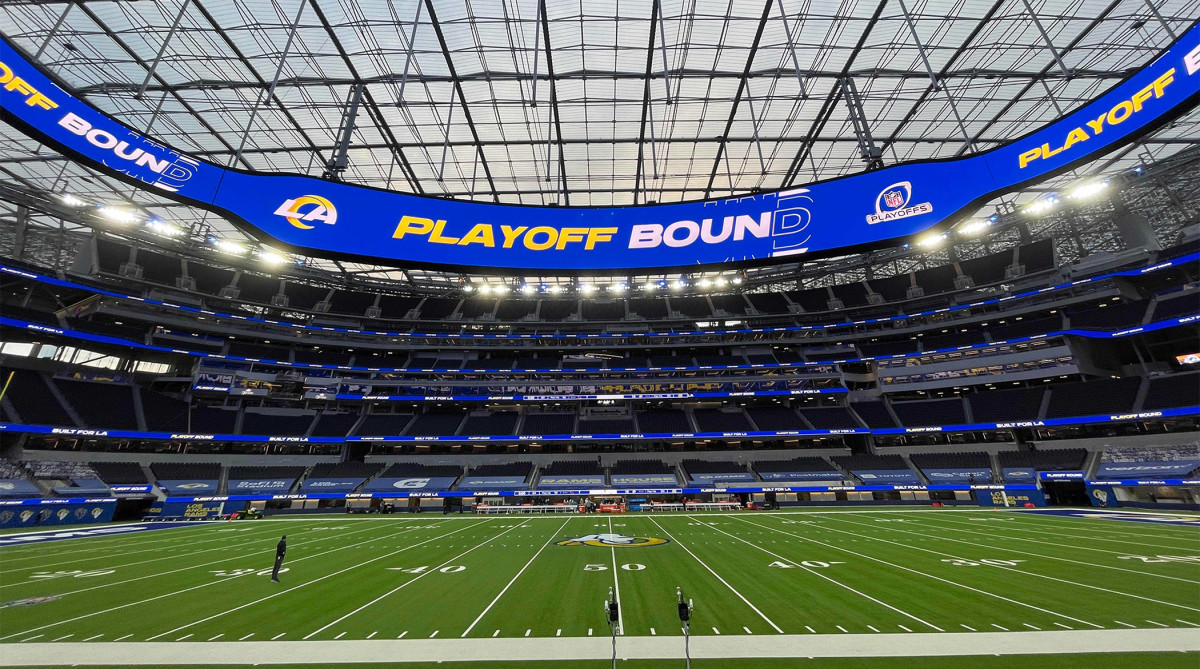 After a season filled with COVID-19 outbreaks, contact tracing and a multitude of cancelations and postponements, 14 teams are headed to the NFL playoffs.

For the first time in 30 years, the league changed its playoff format due to a new collective bargaining agreement. The alterations to the new expanded playoffs include more participants, new first-round bye rules and a different schedule.

Here’s how the new NFL postseason will work:

How Many Teams Compete?

The league increased the playoffs from 12 to 14 teams to feature seven teams per conference. There will still be four division winners. However, an extra wild-card team has been added in the NFC and AFC.

Only the No. 1 seeds in each conference—the Kansas City Chiefs and Green Bay Packers—will have first-round byes.

How Will Postseason Teams be Seeded?

The seeding system remained largely unaltered. The four division winners in the two conferences secured the top four seeds, regardless of their regular season record.

This explains why the Washington Football Team is ranked as the No. 4 seed in NFC despite going 7-9.

The reigning Super Bowl champions in Kansas City hold the No. 1 seed in the AFC after winning the West with an NFL-best 14-2 record. The Bills, seeking their first playoff victory since the 1995 season, are ranked No. 2, while the Steelers hold the No. 3 seed.

The Packers secured the NFC’s No. 1 seed with their 13-3 record. The Saints and the Seahawks clinched No. 2 and No. 3, respectively, for the NFC.

The three wild card teams in the two conferences snagged the fifth, sixth and seventh seeds based on their regular season record.

How Many Rounds Are in the New Format?

The expanded playoffs will feature four rounds: Super Wild Card Weekend, Divisional round, Championship round and Super Bowl LV. That’s no different than the old format.

The primary difference is that Wild Card Weekend will feature six games instead of four.

Here is the schedule for Super Wild Card Weekend:

The Divisional round will take place on Saturday, Jan. 16 and Sunday, Jan. 17, and will feature four games, including postseason debuts for the Chiefs and Packers due to their bye week.