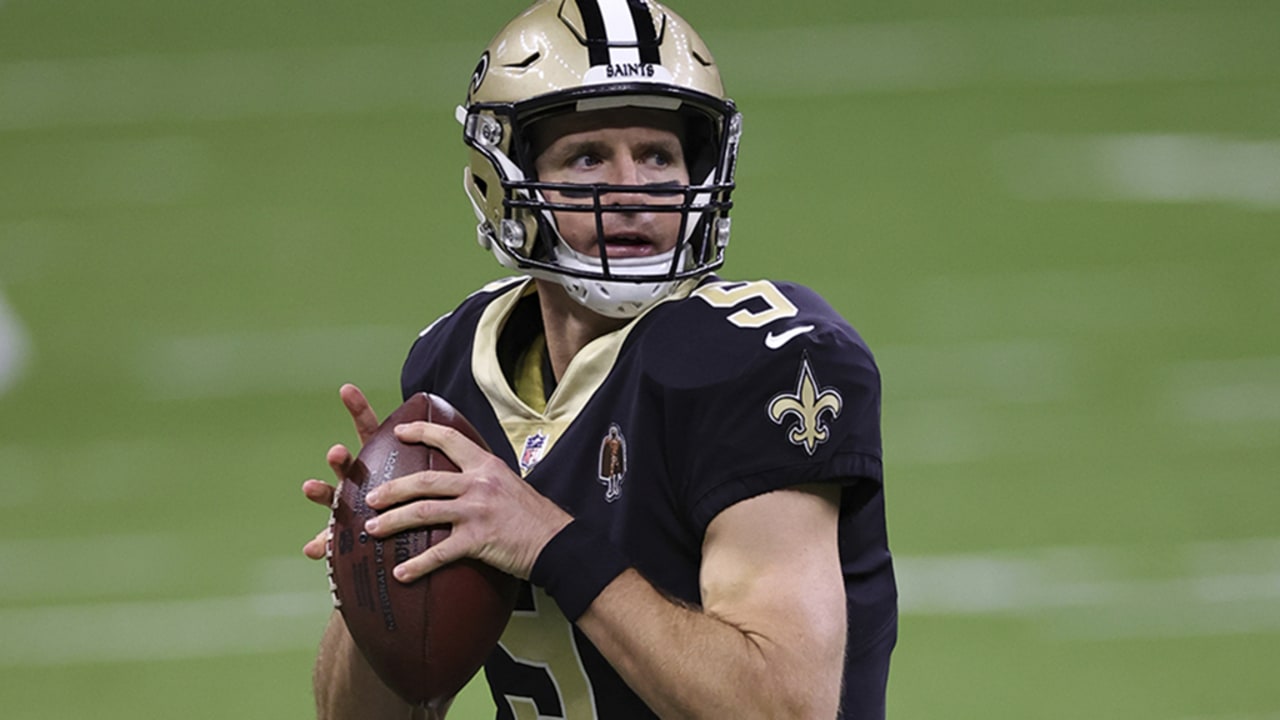 Drew Brees is gearing up for what might be his final run with the New Orleans Saints.

With the Saints kicking off their postseason Sunday afternoon against the Chicago Bears, NFL Network Insider Ian Rapoport reported on NFL GameDay Morning that Brees is likely to retire after the season.

“I have yet to talk to one person who believes that Drew Brees will play in 2021,” Rapoport said. “He has not made clear his decision, he has not announced definitively that he is retiring after the playoffs, but certainly that seems to be the way this is headed.

“As you mentioned, he has an NBC contract waiting. (He) may have done it last year, (but) decided to come back this year and give one final ride, see if he can ride off into the sunset, end his season on a podium holding a trophy. And this is another reason, by the way, the team wanted to get an extended look at Taysom Hill when Drew Brees was out with about 35 rib fractures, just to see what they have next year at the quarterback position. That is still ongoing, and of course, we’ll see how Brees finishes it out.”

The soon-to-be 42-year-old completed his 20th NFL regular season and is a shoo-in Hall of Famer five years after he walks away. Among a plethora of records, Brees holds the mark for most career passing yards and most career pass completions in NFL history.

Brees reportedly nearly retired after last season but decided to give it one more go to chase a second Lombardi Trophy.

The chase for that second Super Bowl appearance commences today.

NFL Week 2: What I loved, liked and loathed about Sunday – NFL.com