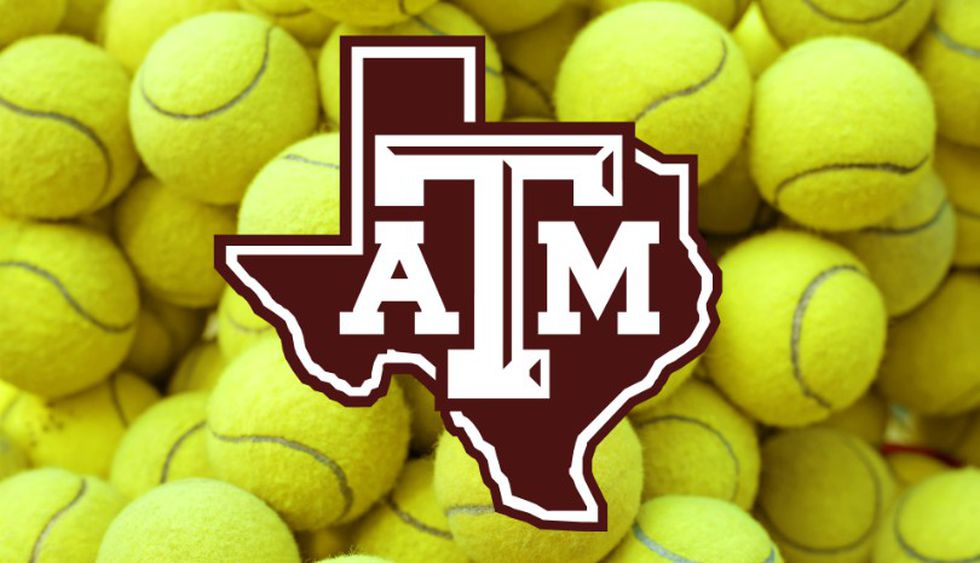 FORT WORTH, Texas – Bolstered by a perfect start to the spring season in both singles and doubles play, Texas A&M women’s tennis notched 12 overall victories against Houston on a flawless day one of the TCU Winter Invitational from the Bayard H. Friedman Tennis Center.

Eight Aggies were set to begin the tournament singles competition, and all eight came away with wins on their respective courts. Jayci Goldsmith recorded a steady 6-4, 6-4 win over Phonexay Chitdara, Riley McQuaid dominated Jovana Yukovic (6-2, 6-0), Jessica Anzo logged a 6-0, 6-2 result against Blanca Cortijo and Elise Robbins cemented a 6-1, 6-4 win over Manasi Reddy.

Coming off a stellar 5-1 singles record in fall tournament action, Tatiana Makarova picked up right where she left off, defeating Gabriela Giraldo 6-3, 6-4. Katya Townsend also maintained her excellent singles play from fall competition, winning 6-1, 6-2 against Laura Slisane. In her first singles match since returning to Aggieland, Renee McBryde secured her first win of the 2021 season, beating Sophie Gerits in a 3-6, 6-2, 1-0(0) thriller. Finally, the latest addition to the Texas A&M roster, Isa Di Laura, started her singles season and A&M career with a 6-2, 6-4 result over Stephan Belovukovic.

The doubles competition saw the Aggies add an additional four team wins, giving the Maroon & White a perfect 12-0 overall record on the day. A&M’s doubles lineup of Makarova and Goldsmith toppled Chitdara and Gerits 6-1, McBryde and McQuaid bested Slisane and Yukovic 6-1, Anzo and Townsend topped Cortijo and Giraldo and the combination of Di Laura and Robbins dismantled Belovukovic and Reddy, 6-0.

Texas A&M women’s tennis remains in the Metroplex for day two of the TCU Winter Invitational and gets set to take on student athletes from Central Arkansas and North Texas. First serve in the doubles competition is slated for 3 p.m. with singles to follow immediately thereafter.

On the team’s undefeated performance today…

“Overall, I’m very pleased with the team’s performance. We came out on fire in all four doubles matches and only lost four games in four sets of doubles which is not easy to do to say the least. I think that when you look at all eight singles matches; it was definitely a very good day for us. I feel that in a few of the matches, we could play at a little higher level more consistently on a point-to-point basis. Today was definitely a step in the right direction, and we are going to look to step it up even more tomorrow.”

On preparing for tomorrow’s indoor matches…

“Tomorrow’s matches will feel differently, and there’s a significant contrast going from a somewhat slow-paced outdoor environment to a quicker indoor environment. I think it’s great that we will have to face an obstacle like that tomorrow. Over the course of the season, you need to bring it on fast surfaces, slow surfaces, indoors and outdoors to get a complete picture of what your team is capable of.”