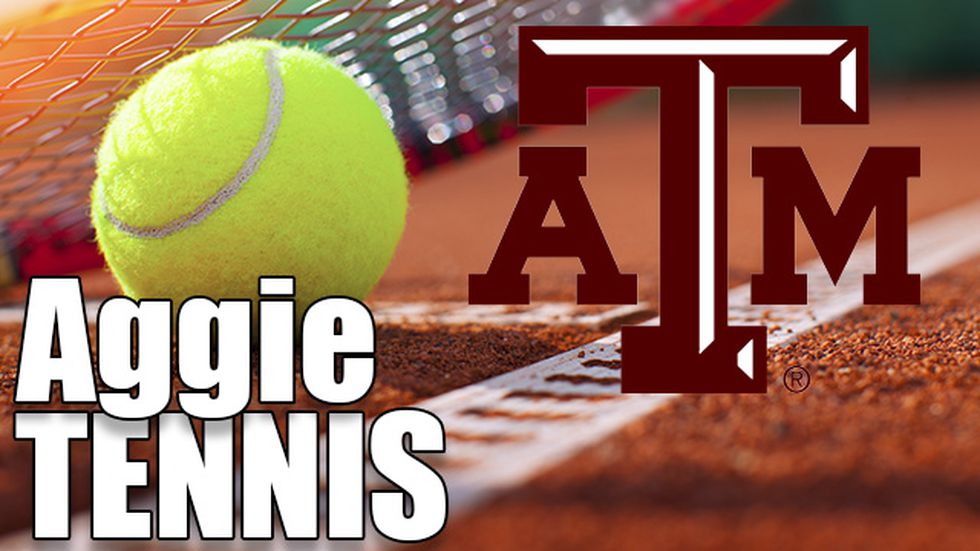 FORT WORTH, Texas – Texas A&M women’s tennis remained undefeated in doubles on Sunday and added a pair of singles victories to record a five-win day two at the TCU Winter Invitational from the Bayard H. Friedman Tennis center.

The Maroon & White continued an impressive stretch of doubles play to start the season, recording three wins in all three matches played. Tatiana Makarova and Jayci Goldsmith continued their reign of dominance, defeating Yada Vasupongchai and Mei Ishimura of Central Arkansas, 6-2. The duo of Katya Townsend and Riley McQuaid picked up a 6-1 win over Central Arkansas’ Sumomo Hamanaga and Jaeun Lee, while Jessica Anzo and Renee McBryde bested Nidhi Surapaneni and Lucie Devier from North Texas, 6-4.

A&M then moved on to the singles competition, where Makarova earned a hard-fought 5-7, 6-3, 1-0(8) victory against Fuka Nonoyama of Central Arkansas. Through her first eight matches of tournament play in the 2020-21 season, the Moscow, Russia, native has solidified a 7-1 mark while maintaining a six-match win streak heading into day three. The junior also holds an undefeated 9-0 record in doubles play alongside three different partners.

Meanwhile, Goldsmith notched a strong 6-2, 6-2 straight-set win over Central Arkansas’ Vasupongchai. The junior from Dripping Springs, Texas, owns a perfect 2-0 singles record to this point in the season, with both victories coming at the TCU Winter Invitational. Goldsmith currently stands at 4-1 in doubles play this season, with all four victories occurring when coupled with Makarova.

Texas A&M remains in Fort Worth on Monday for day three of the TCU Winter Invitational, taking on student athletes from North Texas and Houston. First serve in the doubles competition is slated for 1 p.m. with singles to follow immediately thereafter.

On the team’s performance on day two…

“The day didn’t go the way we would have liked, but I feel that today can be a great learning experience to help us improve our game. We had another excellent day of doubles, which I was pleased with. The singles had some rough patches for sure. The good news is that we aren’t quite in the team dual match season yet and our main objective for being here is to be fully ready for the team season just around the corner.”

On the challenges presented in the indoor environment…

“The element of competing indoors definitely seemed to get the best of us, and it just seemed that everywhere we looked today our opponents were playing at a very high level. We know we need to play at a higher level across the board and find ways to get the job done no matter what obstacles are in our way, and I truly feel that we will be better off after today when all is said and done.”