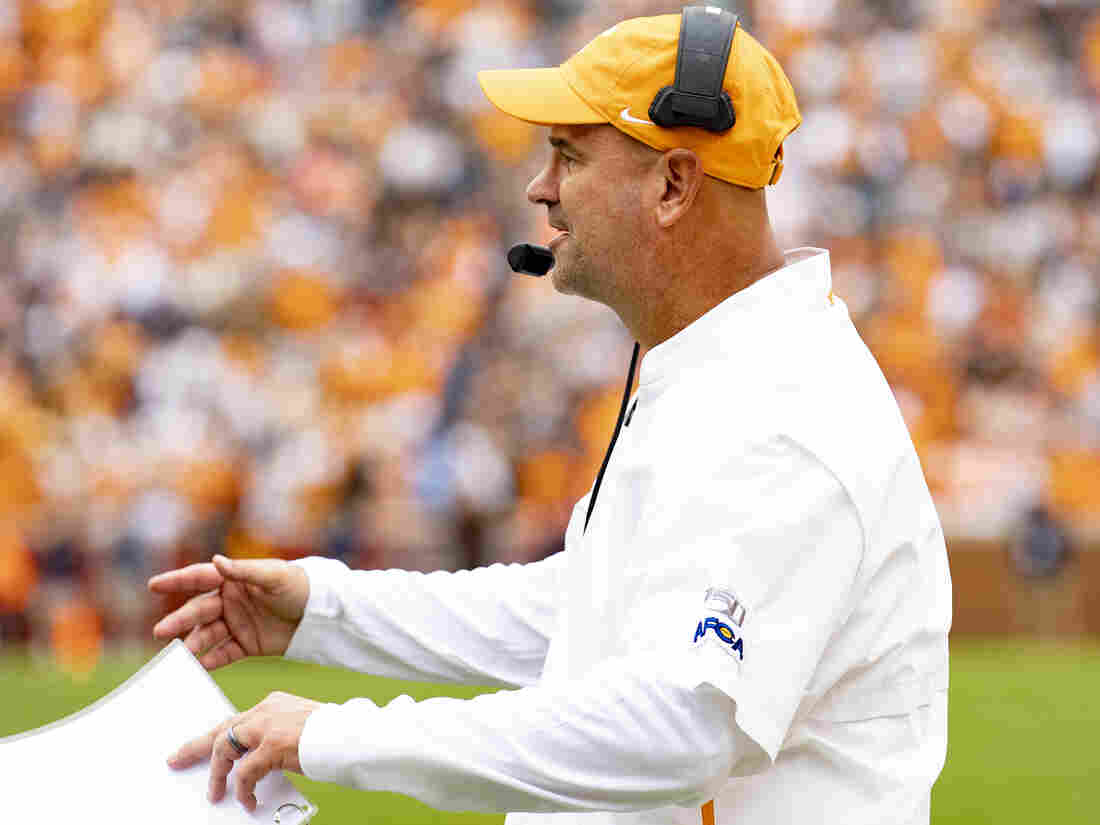 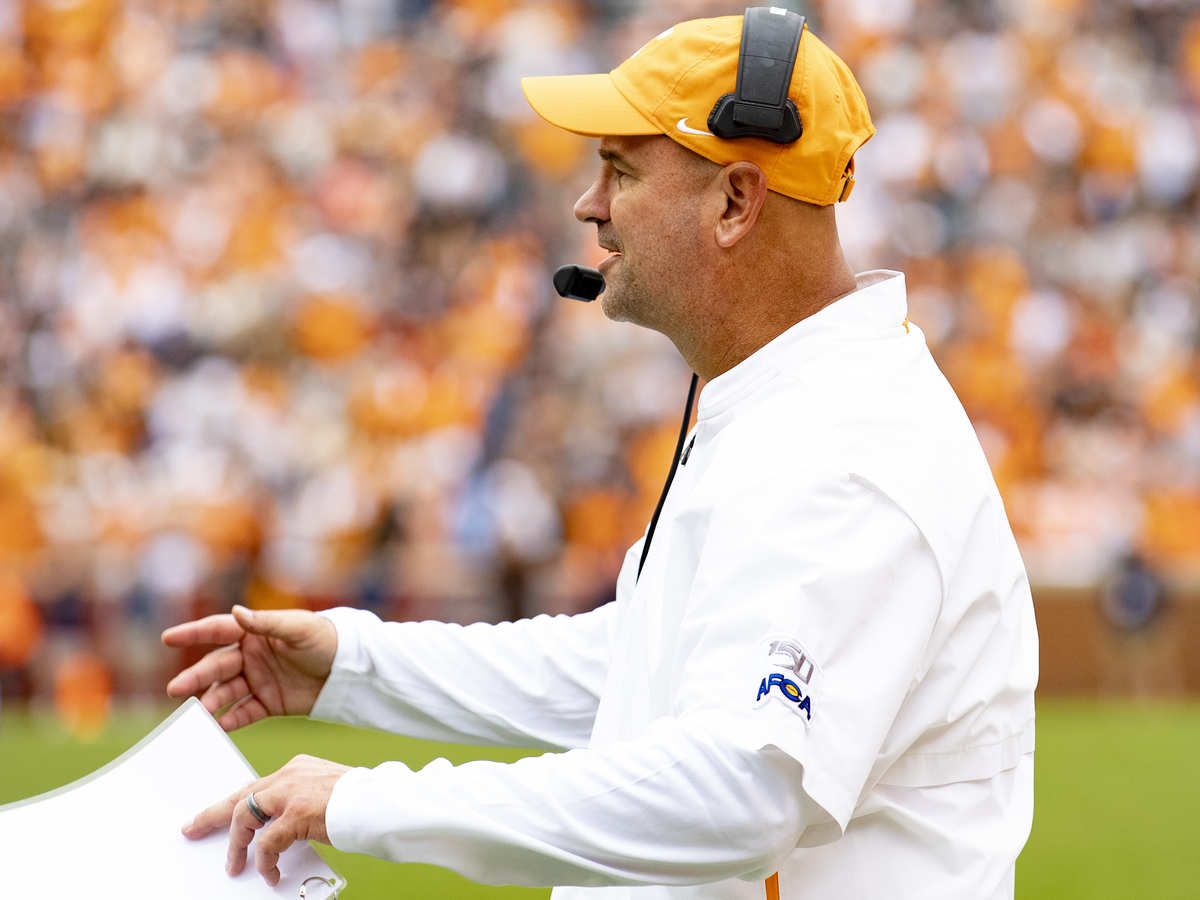 The University of Tennessee, Knoxville is firing its head football coach, two assistant coaches and seven other team staffers after an outside investigation found “serious violations of NCAA rules.”

Chancellor Donde Plowman did not address the specific rule violations in a press release issued Monday. She emphasized that while the investigation implicated many in the football office, it did not find anyone outside of it involved in the alleged activity.

“What is so disturbing, as demonstrated by the scope of these actions, is the number of violations and people involved and their efforts to conceal their activities from our compliance staff and from the Athletic department’s leaders,” Plowman said. “We deeply regret the impact this may have on our many student-athletes, particularly the vast majority of our football players who have had no involvement in this matter at all.”

Plowman said she will move forward with the termination of Head Football Coach Jeremy Pruitt and assistant football coaches Brian Niedermeyer and Shelton Felton, as well as seven unnamed individuals: four members of the on-campus football recruiting staff, the director and assistant director of football player personnel and a “football analyst/quality control coach.”

The Associated Press reports that Pruitt’s termination was for cause, meaning he will not receive a $12.6 million buyout.

Concerns first surfaced in November, when the university’s general counsel began an internal inquiry after receiving what Plowman called a “report from a credible source” about possible NCAA violations within the football program. Based on the allegations and the inquiry, Plowman said, the university then engaged an outside law firm to conduct an investigation and provide legal counsel.

“The information also made clear that Coach Pruitt did not meet the university’s expectations for promoting an atmosphere of compliance and/or monitoring the activities of the coaches and staff who report to him,” she added.

According to a termination letter delivered to Pruitt on Monday as published by the Knoxville News Sentinel, his firing will take effect at 5 p.m. Tuesday unless he notifies Plowman by Monday night that he intends to meet with officials to respond to their concerns.

“Your failure to carry out the duties of your employment with the University has jeopardized the eligibility of our student athletes,” it adds.

The firings came at the recommendation of Athletic Director Phillip Fulmer, who left retirement in 2017 to accept the job on a short-term basis. Fulmer also recommended the university immediately begin a search for a new athletic director, who will be responsible for hiring the next football coach. He said he plans to retire as soon as his replacement takes over.

“Our next football coach needs to be on the sidelines for 10 years or more, and he will need to know who his athletic director will be for the duration,” Fulmer said. “It only makes sense that I make this move now, so a new coach and a new athletic director can implement their vision together.”

The team is no stranger to staffing shakeups. Whoever replaces Pruitt will be Tennessee’s sixth head coach since 2009, according to ESPN.

Officials said the search for the new athletic director will begin immediately and be aided by an executive search firm. Plowman said the university plans to move quickly, and is confident they will “get this right.”

“We are deeply disappointed in the activities that led to the action taken today regarding Coach Pruitt,” Plowman said. “We are proud of the great history and traditions of our football program, and we will restore integrity and win at a championship level.”

Football canceled for some in Mississippi, cutting off pathway out of poverty – NBC News