Deal could be completed before start of next month’s tournament. 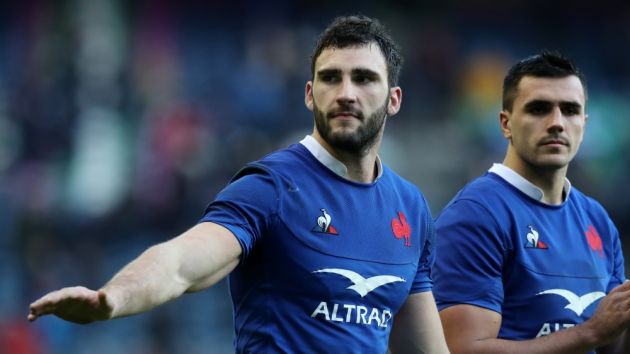 The national governing body’s board met to give its go ahead for CVC, which has been in exclusive talks with the northern hemisphere competition since September 2019.

The deal, initially believed to be worth UK£300 million (US$408 million) for a 14.5 per cent stake in the Six Nations, was put on hold due to Covid-19, with reports last July suggesting CVC was looking to halve its offer for the same shareholding.

Now, the FFR has announced that Luxembourg-based CVC has guaranteed the payment of UK£305 million (US$415 million) in five annual instalments to the six rugby federations from France, England, Ireland, Scotland, Italy and Wales.

A further UK£60 million (US$81.7 million) could also be paid if certain business objectives are met for the three financial years between 2025 and 2028.

The FFR does not mention the exact stake CVC will take, but reports now put this at 14.3 per cent. The deal is expected to go through before the start of this year’s Six Nations. The men’s edition is due to run from 6th February to 20th March, although the women’s equivalent has been postponed until late spring or early summer.

“The world of sport is severely affected by the health crisis. Sports federations around the world are losing part of their revenue. It is our responsibility to find solutions and to offer a future to French and European rugby,” said FFR president Bernard Laporte.

“If this partnership project were successful, CVC would thus become the seventh partner of the Six Nations, to help the federations to develop their economic potential over time. At the same time, the federations would retain their exclusive power to regulate sports practice and organise competitions.

“This is a great opportunity for European and French rugby.”