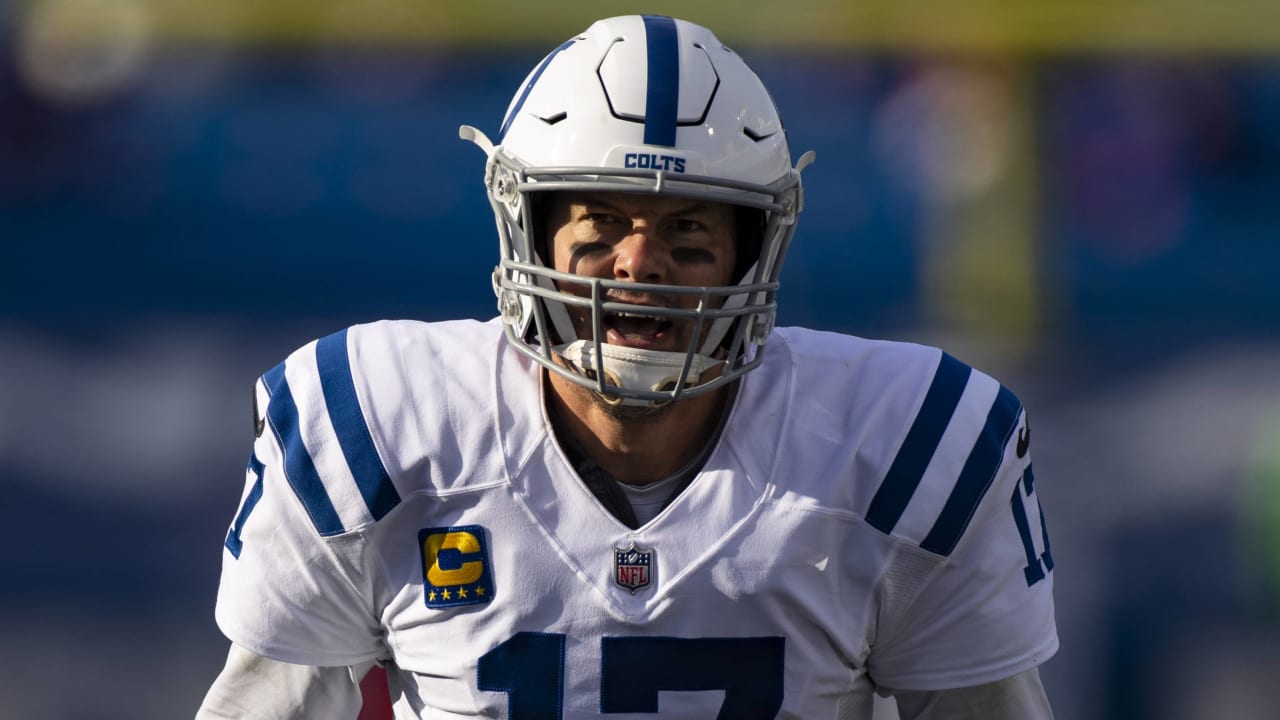 The 39-year-old just completed his only season in Indianapolis. As with most aging QBs, it was an up-and-down season as he got acclimated to his new club after 16 years with the Chargers in both San Diego and Los Angeles. Even yet, in the Colts’ playoff loss to the Buffalo Bills, the veteran QB proved he could still make plays.

The decision to walk away wasn’t because his talent had dissipated.

“I can sit here and say, ‘I can still throw it. I love to play,'” Rivers told Acee. “But that’s always going to be there. I’m excited to go coach high school football.”

Rivers had plans to be the head football coach at St. Michael Catholic High School in Fairhope, Ala., upon his retirement. The veteran said knowing he’d dive right into that gig helped make his decision easier.

“What has helped me come to this (decision) is the growing desire to coach high school football,” he said. “That’s what I’ve always wanted to do. It’s been growing. I can’t wait.”

Rivers walks away sitting with the fifth-most passing yards in NFL history at 63,440, fifth-most passing TDs at 421 and fifth-most pass completions with 5,277. The eight-time Pro Bowler and 2013 Comeback Player of the Year winner was an iron man, playing in 252 straight games, including playoffs. Rivers hadn’t missed a start since taking over as the Chargers QB full-time in 2006. Rivers finished his career with eight consecutive seasons with 4,000-plus pass yards — the third-longest streak in NFL history behind only Drew Brees (12) and Matt Ryan (10).

“It was awesome,” Rivers said of his career. “A young kid from Northern Alabama who grew up wanting to play pro ball. I got to do it.”

The only knock on Rivers’ Hall of Fame candidacy is the lack of deep postseason runs. Notably, however, he played through a torn ACL during the Chargers’ AFC Championship loss to New England in 2007.

The Colts were interested in bringing Rivers back for another season, but the veteran QB felt like this was the right time to walk away.

“This is the first year I felt like the ending was real,” he said. “We talked about it other years, but we knew we weren’t doing it. This year felt different. … It just seemed right.”

The decision now makes the Colts a prime destination for any veteran QB looking for a winning club this offseason. The pieces are there in Indy to make a deep postseason run. The question is whether Indy GM Chris Ballard will once again corral a veteran signal-caller or skew younger this time around.

For Rivers, his exit is a loss to the NFL. One of the game’s most memorable characters, from his wonky-looking throwing motion and buckaroo attitude to his twang trash talking and wrangler attire, there was no one quite like Rivers from start to finish.

The QB will now take his talents to Alabama high school football. For those young players, they’re getting a dadgum special coach.