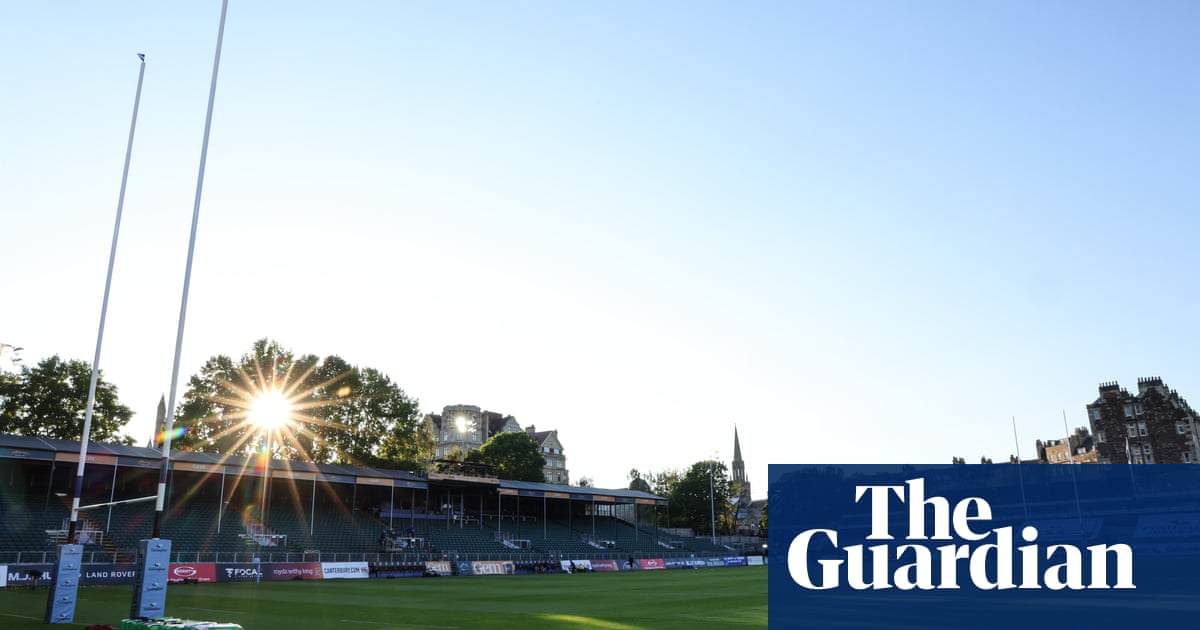 Premiership Rugby has started an investigation after an error in the laboratory run by the company that conducts its Covid-19 testing programme resulted in Bath’s squad and management needlessly having to isolate at home and the club’s training ground given a deep clean that was not required.

Bath were told on Tuesday morning that a number of their players and staff had tested positive, but it turned out there were only two positive tests out of the 989 conducted by Randox Health at the 12 top-flight clubs at the start of the week, the second lowest number of the season.

Premiership Rugby was due to announce the results on Wednesday evening, but it was unable to do so for another 24 hours after an apologetic Randox Health admitted that its operators had not followed procedures and reported results which were false.

“This issue has created disruption at our clubs, and especially at Bath who had isolated a number of players and temporarily closed their training ground after receiving their results,” the Premiership Rugby’s director of rugby, Phil Winstanley, said.

“The health and safety of everyone involved with Premiership Rugby is a priority for us so this matter will be thoroughly investigated.”

Randox, which has run the testing programme for Premiership Rugby since it was introduced last summer, said it was an isolated incident and that action had been taken to ensure it did not happen again.

“As a result of routine risk analysis, Randox discovered that in an isolated incident operators failed to follow the established and robust procedures we have in place for Covid-19 testing,” said a spokesperson for the company. “We apologise for any inconvenience caused and have introduced innovative robotic systems to ensure this type of human error cannot reoccur.”

Five matches have been cancelled this season on the advice of Public Health England after outbreaks of the virus at clubs. It has led for calls for relegation to be suspended because the bottom club could turn out to be one that had not had any matches cancelled while others were picking up points for call-offs.

“Nobody could have foreseen how many matches were going to be cancelled,” said the Gloucester chief executive, Lance Bradley, whose club are bottom of the Premiership table. “The prospect of a team getting relegated because they stayed fit and healthy does not feel right and the consequences of taking another huge hit to your income would be catastrophic.”

At the other end of the table the Exeter director of rugby, Rob Baxter, has been voted personality of the year by the 250-strong Rugby Union Writers’ Club after the Chiefs’ double exploits last season.

Baxter said: “It took my breath away when I looked at the various people who have won this in the past [Gareth Edwards, Jonah Lomu, Martin Johnson, Jonny Wilkinson and Dan Carter are among them]. It is a huge honour and is an award for the hard work of a number of people.”