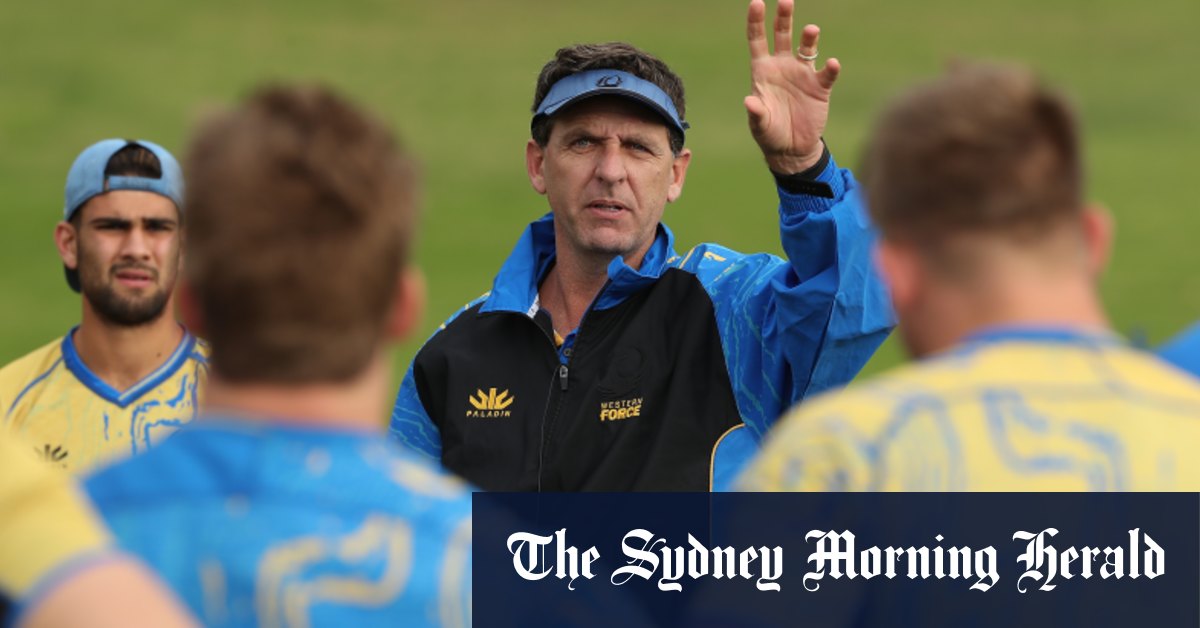 That threshold is believed to be a streak of 14 days with five or fewer new cases transmitted within the community.

“The Western Force are monitoring the COVID-19 situation closely, and are in constant contact with Rugby Australia and the police commissioner,” Force head of rugby Matt Hodgson said.

“We have not been advised of any proposed changes to the home-and-away schedule already published.”

RA have several contingency plans in place if the WA border is locked to the Reds and Waratahs and Hodgson said the Force were also prepared for “alternatives”, should the current schedule be thrown out due to a COVID-19 outbreak.

“As you’d expect in the current environment, our preparations include a number of alternatives if a traditional home-and-away season is not achievable,” he said.

“But we’re well into preparation for our first home game against the Brumbies on 19 February, and looking forward to welcoming WA rugby fans back to live Super Rugby AU matches.”

RA are desperate to avoid a situation similar to last season, which left the Rebels on the road for months.

Some Rebels staff who then joined the Wallabies did not see their families in person for almost nine months.

The one element RA have up their sleeve is time.

The Brumbies are due to travel to Perth in round one before the Force enjoy their first bye of the season in round two.

If the WA border situation is not resolved by the time round three arrives – when the Waratahs will host the Force in Sydney – RA will likely activate a bubble set-up which would permit travel to and from Perth but restrict players and staff from doing anything outside of playing and training.

If that isn’t possible, RA would then look to relocate the worst affected franchise as they did with the Rebels last season.

But RA will push on with Plan A – which involves playing the season as is currently scheduled – until it is impossible to do so.

Sam is a sports reporter for The Sydney Morning Herald.

Dan Palmer: Former Australian international becomes only the second rugby player to come out as gay – The DHT News

8 Facts You Never Knew About All Blacks Rugby – FloRugby