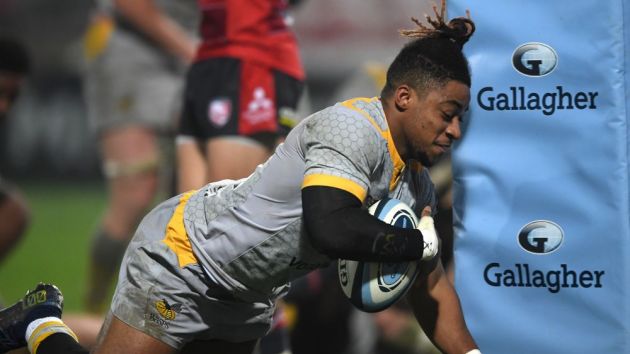 Premiership Rugby has appointed sponsorship valuation platform Turnstile to value its partnership offerings as part of a broader review of its commercial programme.

Turnstile, which is owned by the Tenka Group, will provide the body responsible for organising the top tier of English rugby union with a valuation report that will take into account benefits, exposure and intellectual property.

Premiership Rugby will also adopt Turnstile’s Dealmaker software, which the company says has been used by rights holders to model more than US$1.5 billion worth of sponsorship packages.

Premiership Rugby joins a growing list of rights holders that are using Turnstile to value their sponsorship deals, including World Rugby, Formula One and Manchester City.

Dan Gaunt, general manager of Turnstile, added: “We are tremendously excited about working with the Premiership Rugby team as they re-shape their commercial programme.  Our recent work with a broad range of premium rugby properties and major leagues in other sports, has provided us with highly relevant learning and benchmarks that we will factor into the Premiership Rugby valuations.”

Premiership Rugby returns this week after a two-week mid-season break amid concerns over an outbreak of the new Covid-19 variant.