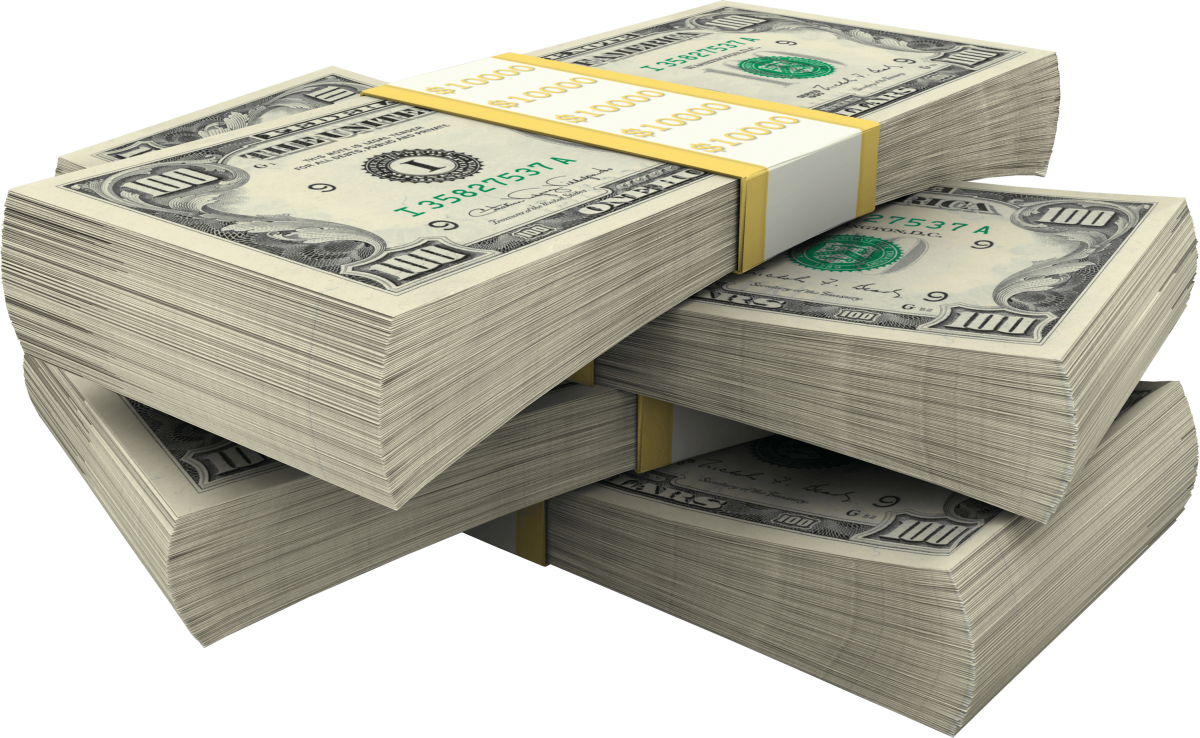 GREEN BAY, Wis. – Maybe there won’t be a “capocalypse” after all.

With COVID leaving most stadiums empty or nearly empty in 2020, the resulting decline in revenue is expected to take a significant bite out of the salary cap in 2021. In 2020, teams played under a salary cap of $198.2 million. The cap has risen by at least $10 million for seven consecutive seasons. However, with significantly decreased revenue at the team level, the projection for next season is $176 million. According to OverTheCap.com, 14 teams are over that figure.

“It’s going to be a massacre,” one agent said.

“It’s going to be star money and young money and nothing in between,” another said, with the expectation that the midpriced veteran would go extinct as teams try to fill a roster around its high-priced stars.

But it doesn’t have to be that way. And, ultimately, maybe it won’t.

Multiple agents told Packer Central that they expect the owners and players union to agree to borrow against future caps to “smooth over” the difference between the potential for a dramatically decreased cap in 2021 and dramatically increased caps in the future.

Nothing is official and nothing is guaranteed, they cautioned, but their belief wasn’t mere wishing and hoping.

This year, the league added two playoff teams, meaning two extra playoff games. Next year, the league schedule is expected to go from 16 games to 17 games. The Monday Night Football contract with ESPN expires after the 2021 season and contracts with CBS (for the AFC), Fox (for the NFC) and NBC (Sunday night) will expire after the 2022 season. Because the NFL is a ratings juggernaut, rights fees are expected to soar. According to Forbes, for instance, Fox’s $1.2 billion deal could almost double to $2 billion annually.

With boatloads of new money to become available, agents are cautiously optimistic there won’t be mass casualties with the average team being just $1.44 million beneath the $176 million projection.

“If I’m Jerry Jones, there’s no way I’m going to cut a number of veterans to get below the cap, knowing it’s going to go up once all the new money shows up,” one agent said.

Added another agent: “Look at you guys. You got to the championship game and now you’ve got to get rid of a bunch of players. You’re going to be right in the middle of this. Same with the Chiefs,” who are $26.2 million over the projected cap.

One agent said the expectation is the cap for 2020 will at least remain steady. Another agent said he expected it to touch $200 million. Another was planning for $195 million.

In the eyes of one agent, the league owes it to the players, who played through a pandemic so the NFL could put its games on television.

“We just played 256 games and the playoffs. It wasn’t what was best for the players,” he said. “It was what’s best for our TV partners.”

All three agents said teams are using the potential for a dramatically decreased cap as a scare tactic to get their upcoming free agents to sign for less money than they might otherwise. One of those agents has told teams he would not negotiate on behalf of any of his players until the cap is officially set.

Officially, the NFL and NFLPA haven’t negotiated but the belief is talks have taken place behind the scenes. Usually, the cap teams will be working with is announced just before the start of the league-year in early March.