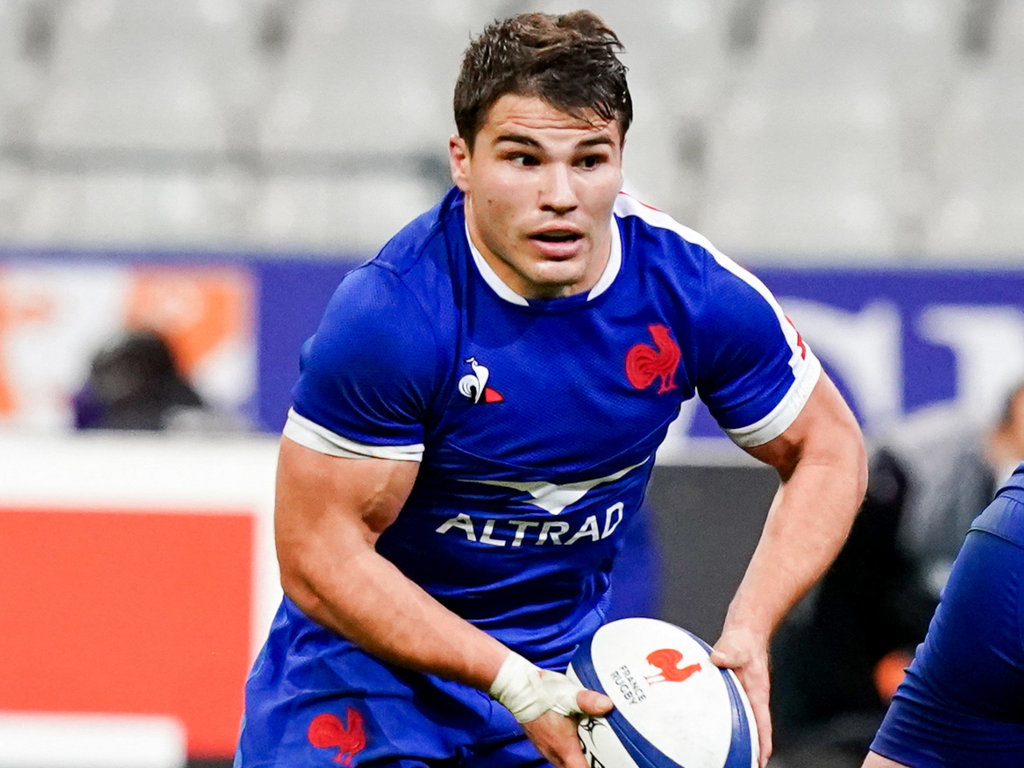 Another busy day in the rugby union game as we bring you plenty of Six Nations content and team news for the weekend.

With just one week to go until the Six Nations Championship kicks off, we publish an overview of the tournament, the key talking points ahead of the big 2021 kick off, a handy guide that includes television channels and also a Six Nations in numbers piece.

Ireland have been given a lift with the news that tighthead prop Tadhg Furlong is starting for Leinster in their PRO14 clash at Scarlets on Saturday.

Elsewhere, Scotland will be holding its breath on Saturday when Stuart Hogg plays for Exeter against Worcester. That’s in the Premiership team news.

In positive news, Premiership Rugby has announced there have been no positive tests returned from the week’s second round of coronavirus testing.

Meanwhile, Sam Carter, Michael Lowry and Tom Stewart have become the latest players to re-commit to Ulster ahead of the 2021/22 PRO14 season.

England’s preparations for rugby’s greatest tournament took a breather as hooker Luke Cowan-Dickie showed off his footballing skills with this penalty.

The Premiership returns and all the matches will be shown on BT Sport. It starts on Friday as Bristol and Bath clash in the round’s standout meeting.

There are also two rearranged PRO14 encounters on Premier Sports as Benetton host Munster and champions Leinster visit the Scarlets this Saturday.

Finally, it is the Currie Cup showpiece event this weekend as the Blue Bulls take on the Sharks and that contest will be broadcast live on Sky Sports.