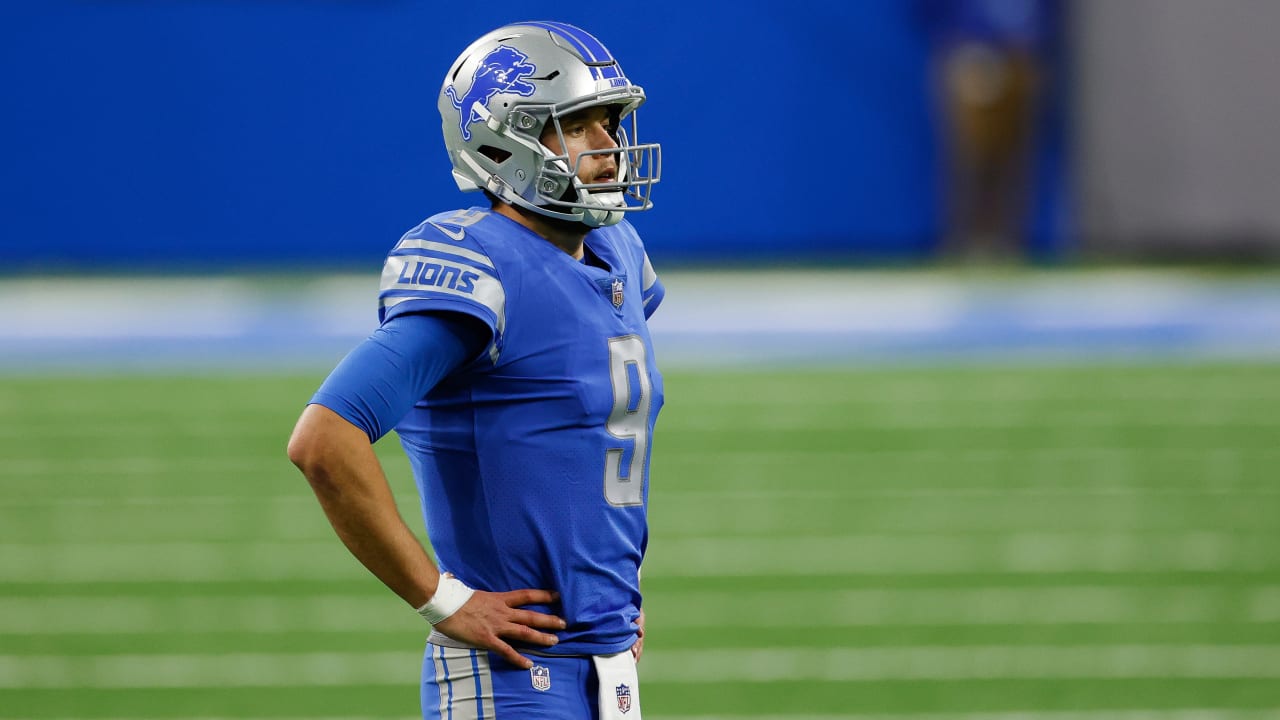 Matthew Stafford could have a new NFL home as soon as next week.

Interest in the Lions star quarterback is significant and a trade is expected before the Super Bowl, NFL Network Insider Ian Rapoport reported Saturday.

Detroit has been looking to deal its longtime face of the franchise after he recently expressed a desire for a fresh start elsewhere. NFL Network’s Tom Pelissero reported last week that Stafford and the Lions have had healthy discussions regarding his trade request. With the club’s new regime finally settled in, it’s now engaged in talks with other teams.

“It’s pretty hot and heavy right now,” coach Dan Campbell told Dave Birkett of the Detroit Free Press. “We’ve got quite a few offers and so it looks like we’ve got some trade partners, we’re just trying to work out the best scenario and see what’s best for us, ultimately.”

One of the most prodigious passers of the past decade will certainly have his suitors. A week shy of turning 33, Stafford has just two years and $43 million left on his contract. And after 12 years in the Motor City, there looks to be a lot of tread left on his tires. The former No. 1 overall pick threw for 4,084 yards and 26 touchdowns with 10 interceptions in 2020. His completion percentage (64.2), yards per attempt (7.7) and passer rating (96.3) were all above his career averages.

The timing for a deal couldn’t be better for both parties. Several teams around the league have questions to answer at quarterback, including a handful of contenders. Moving Stafford should generate even more draft capital for a Lions organization that already owns the No. 7 pick in 2021.

2021 NFL Draft: What the Ravens didn’t do and one thing Baltimore definitely got right – CBS Sports