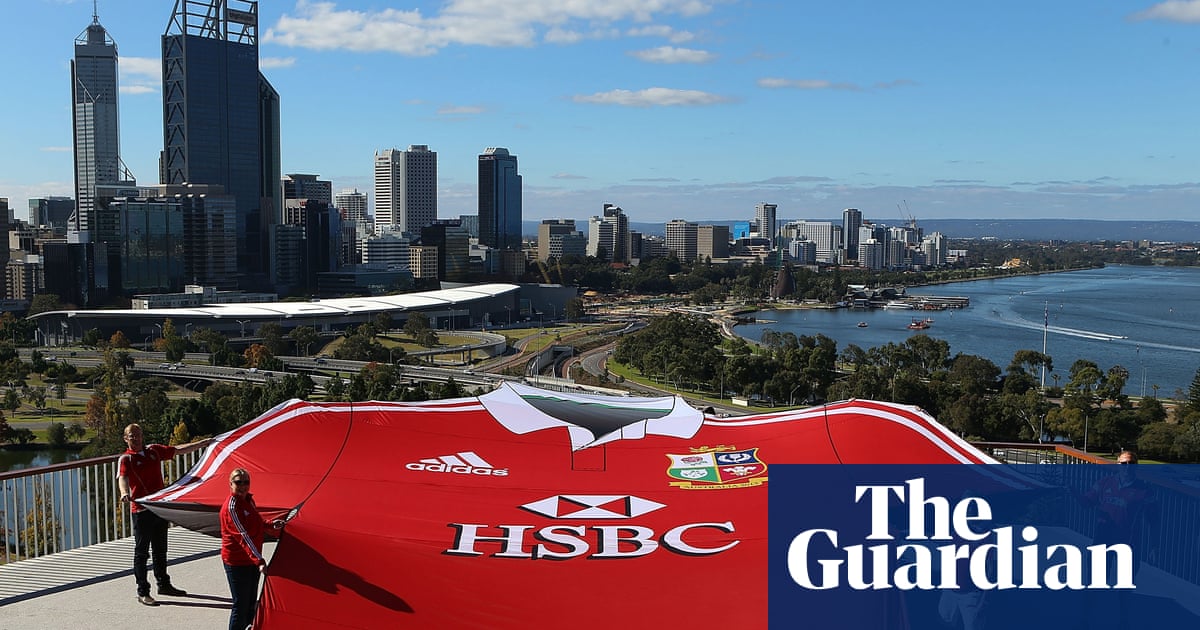 Hopes that the British & Irish Lions Tests against South Africa could take place this northern hemisphere summer, and with fans in attendance, look a little brighter with Rugby Australia making an unexpected offer to host the series.

The South African variant of Covid-19 means the tour is unlikely to go ahead in that country, especially with fans, and there has been speculation that the games may be played at stadiums in the UK and Ireland instead, even in the absence of supporters.

However, a report in British newspaper the Sunday Times claimed the chairman of Rugby Australia, Hamish McLennan, has reached out to the South African Rugby Union, the RFU chairman, Andy Cosslett, and to the World Rugby chairman, Bill Beaumont with an offer to host the entire series in Australia.

McLennan confirmed the offer to the Sydney Morning Herald on Sunday. “Ultimately it’s their call,” McLennan said. “What we learned from the Tri-Nations last year and the [Australian Open]is that Australia can successfully stage global tournaments in a Covid world.

“It’s particularly tough in the UK and South Africa at the moment and I believe the more international rugby that gets played here, the better,” the 54-year-old added. “There are so many expats living around Australia that we still feel we could fill the grounds. We’re here to help.”

Crowds have returned to live sport in Australia and it was announced on Saturday’s that tennis’s first grand slam of the year, the Australian Open in Melbourne, will welcome back fans, so there is a real prospect of staging matches with supporters.

While the finer details of the plan are yet to be confirmed, it has been reported that Rugby Australia would only seek to cover costs, with South Africa and the Lions sharing profits from the three-Test series. There has been no official comment on the reports from World Rugby, the RFU or SA Rugby.