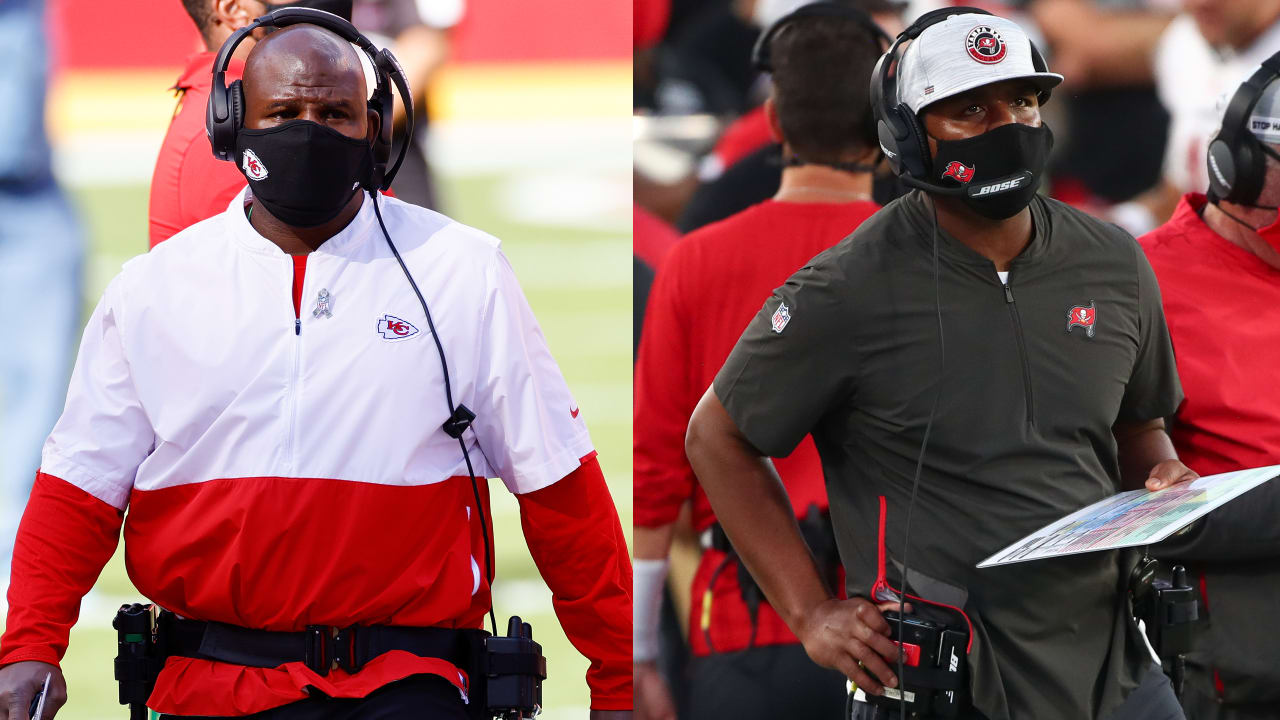 “What’s happening today is much the same of what was happening in the late ’70s and the ’80s and the ’90s,” says Raye, now 74 and retired in North Carolina. “You think you are in a fair and equitable system and being judged by your abilities and your expertise and your leadership qualities to lead men, but in the end, none of that matters, because they don’t have any rules in hiring. They hire who they want to hire, qualifications be damned. Basically what the NFL, what the business establishment is saying is, ‘We’re going to do what we want to do, and what are you going to do about it?’ There is no accountability and no consequences for your actions.

“Owners are buffeted by who influences them — the general managers and team presidents, whoever they talk to — because they don’t run the business of football as they run their private businesses. You couldn’t succeed doing it that way. But the toy that they play with as far as their football teams, they don’t feel any responsibility to address the issue. They’ve proven that over the last 100 years, even though the product on the field is dominated by Black players. What’s going to happen is that it’s going to erode and eat itself from the inside out, because the competency of the young coaches that they’re hiring is lacking. That’s why you see the six or seven jobs open every year. The hiring process is fractured, and eventually it’s going to leak into the game, and the game is going to lose its voracity, and then — maybe only then — they’ll say, Something is wrong here. But that’s a ways away. But that’s the direction it’s going.”

Troy Vincent, the league’s executive vice president of football operations, considers Raye a mentor. He has previously included him on working groups to address the lack of diversity at the top of the coaching ranks. He acknowledges the pain that Raye and others are feeling, calling it “real.” But he says the league remains optimistic about change, because there was overall progress made this cycle.

First, the number of Black general managers has increased from two to five, with Brad Holmes (Detroit), Terry Fontenot (Atlanta) and Martin Mayhew (Washington) joining Andrew Berry (Cleveland) and Chris Grier (Miami). Second, the number of Black coordinators has increased from 17 to 25, thanks in part to a new policy that stops clubs from blocking assistant coaches from interviewing for coordinator positions elsewhere, or even making what some would technically view as lateral moves when they are actually promotions. It’s part of the reason Duce Staley and Aubrey Pleasant were able to leave the Eagles and Rams, respectively, to join the Lions.

“I can’t discount — and will not discount — some of the work that has been done,” Vincent says. “Jimmy is a mentor. His history and his body of work, it speaks for itself. When I listen to folks like him and (John Wooten) and Dickie Daniels, I’m constantly reminded (of the work that needs to be done). And that’s why personally I have to stay optimistic. I don’t have a choice, because I’m in the role today (of trying to make change). Overall, there was some clear progress that was made during this cycle, some things we can build on. I do have hope, but at the same time, I don’t want to discount what did occur. We weren’t happy with what we netted on head coaches. But in the overall body of work, there was clear progress to build on.”

But perhaps the most striking similarity between the two is how both Black coaches watched other white coaches on staff get opportunities to be a head coach while they did not. That meant Pederson and Nagy with the Chiefs, and five offensive assistants with titles beneath Lewis during his eight seasons with the Packers: Jon Gruden (offensive assistant), Steve Mariucci (quarterbacks), Andy Reid (tight ends/assistant offensive line), Marty Mornhinweg (quarterbacks) and Mike Sherman (tight ends/assistant offensive line).

Lewis, who last coached for Washington in 2009, did not return repeated calls for this story, which some contemporaries attributed to him maybe not wanting to discuss the situation. But the similarities are not lost on anyone who knows the history of the game. Mike Holmgren, who was Green Bay’s head coach during Lewis’ time with the Packers, is one of them. He recently was having devotion with his wife one morning when they began discussing NFL hiring practices. He couldn’t help but think of the shared experiences of Bieniemy and Lewis.

NFL notifies clubs there will be no local playoff bubbles – NFL.com