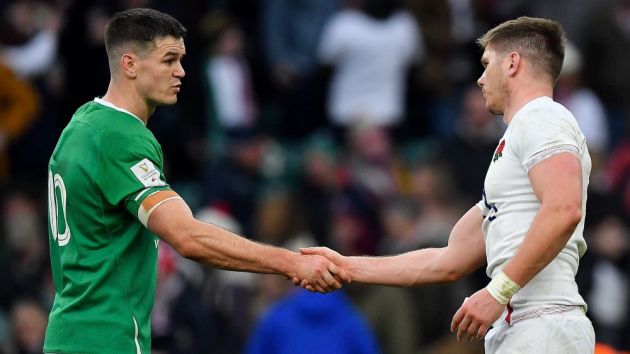 The four home unions are weighing up a joint bid to host the 2031 Rugby World Cup in an effort to rebuild their finances in the wake of the coronavirus pandemic, according to The Guardian.

The UK newspaper reports that England’s Rugby Football Union (RFU) has been mulling over a hosting proposal ‘for a while’, but is now considering teaming up with its Welsh, Scottish and Irish counterparts to launch a bid for the quadrennial national team rugby union tournament.

“The four rugby unions of the UK and Ireland are considering the merits of a joint bid to host the [2031] Rugby World Cup,” an RFU spokesperson confirmed to The Guardian. “Collective discussions with government partners across the UK and Ireland have not yet taken place and a decision on whether to bid has not yet been made.”

On Monday, World Rugby officially launched the bidding process for the 2027 and 2031 tournaments, as well as for the women’s equivalent events in 2025 and 2029. The global governing body said multi-nation bids ‘are being welcomed’.

Taking the Rugby World Cup back to England could be attractive for World Rugby, which saw revenue for the tournament increase by 50 per cent when the event was last staged there in 2015.

Australia has emerged as the favourite to host the 2027 edition of the tournament, while the United States has been heavily linked with a bid for the 2031 event.

The hosts for both editions will be announced at the same time in May 2022 following World Rugby’s decision to return to a dual award strategy. That move came after the global governing body attracted widespread criticism in 2017 for choosing France to host the 2023 Rugby World Cup, despite the fact that an independent evaluation had recommended that South Africa stage the tournament.

In an attempt to have a more transparent bidding process this time around, the hosts will be selected via an open electronic vote after considering a risk-based evaluation, rather than a recommendation.