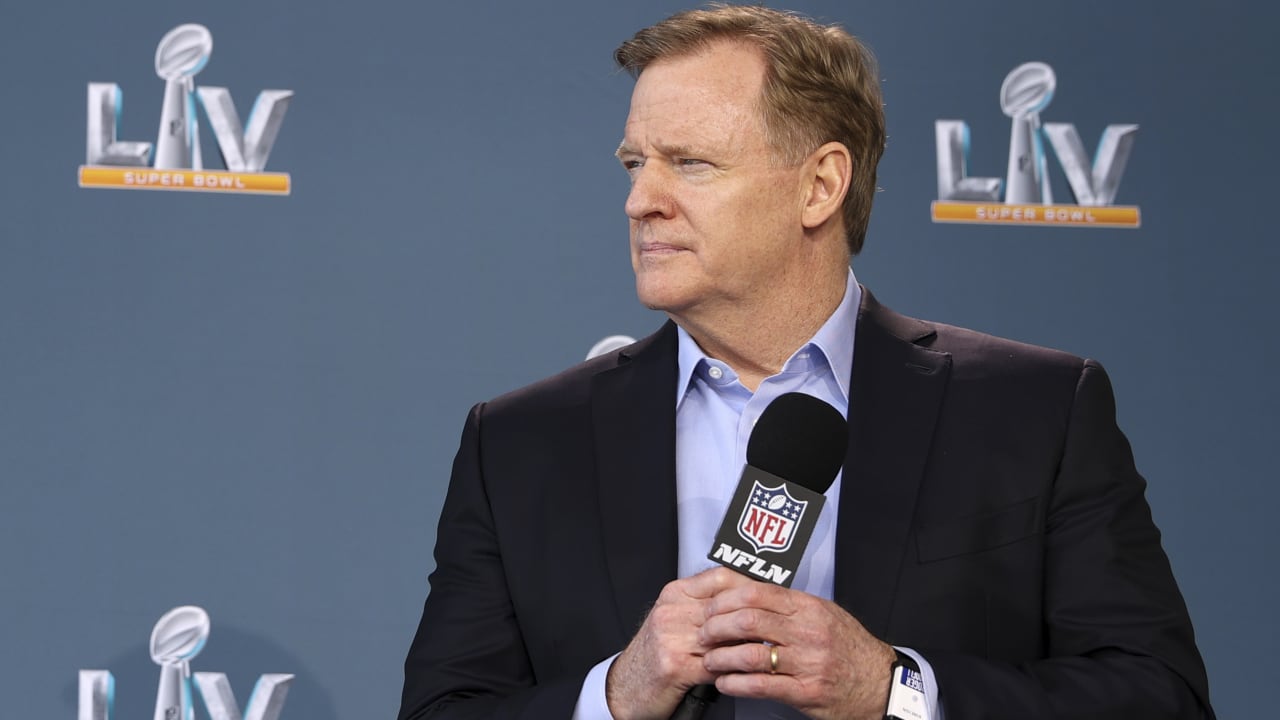 Goodell was careful not to take a victory lap on Thursday, but he spoke several times of the collective effort it took to develop and follow byzantine protocols. He admitted there were some anxious days when outbreaks in Tennessee and Baltimore threatened the schedule. But he said the protocols were so effective — the NFL’s positivity rate since August 1 was 0.08 percent — that the NFL came to believe there was no safer place to be than in team facilities. When he was asked about revenue projections for the future and new media deals which are expected to be completed soon, he made the point that the NFL is not just playing, the game was played at an extremely high level. Goodell said he believe the league’s best days are ahead of it. Now, with the final game upon them, Goodell echoed advice from Dr. Anthony Fauci, the director of the National Institute of Allergy and Infectious Diseases, that fans should avoid gathering at Super Bowl parties to avoid spreading the virus.

“We hope that we were in some ways representative of doing things the right way this season,” Goodell said. “The same goes for Super Bowl Sunday — we want our fans to be safe. We’re all going to enjoy the Super Bowl a little bit different this year.”

Goodell would not even commit to the idea that team owners will exercise their option to add a 17th regular season game next year, even though that is widely expected.

Almost as soon as Super Bowl LV ends Sunday, attention will turn to the offseason and to an issue that continues to cloud the NFL. Goodell said minority hiring this cycle — in which minority coaches were hired for two of the seven available head coaching jobs — “wasn’t what we expected, and it’s not what we expect going forward.”

Goodell said he expected to have conversations with candidates — successful and unsuccessful — and teams to understand what went wrong.

He pointed to three general manager openings being filled by African-Americans and improved diversity at coordinator positions as positives to build on. But, he said, “we’re not satisfied and we feel like we can do better and we’re going to.”

The N.F.L. Has Prevented Coronavirus on the Field. Off It Is Another Matter. – The New York Times