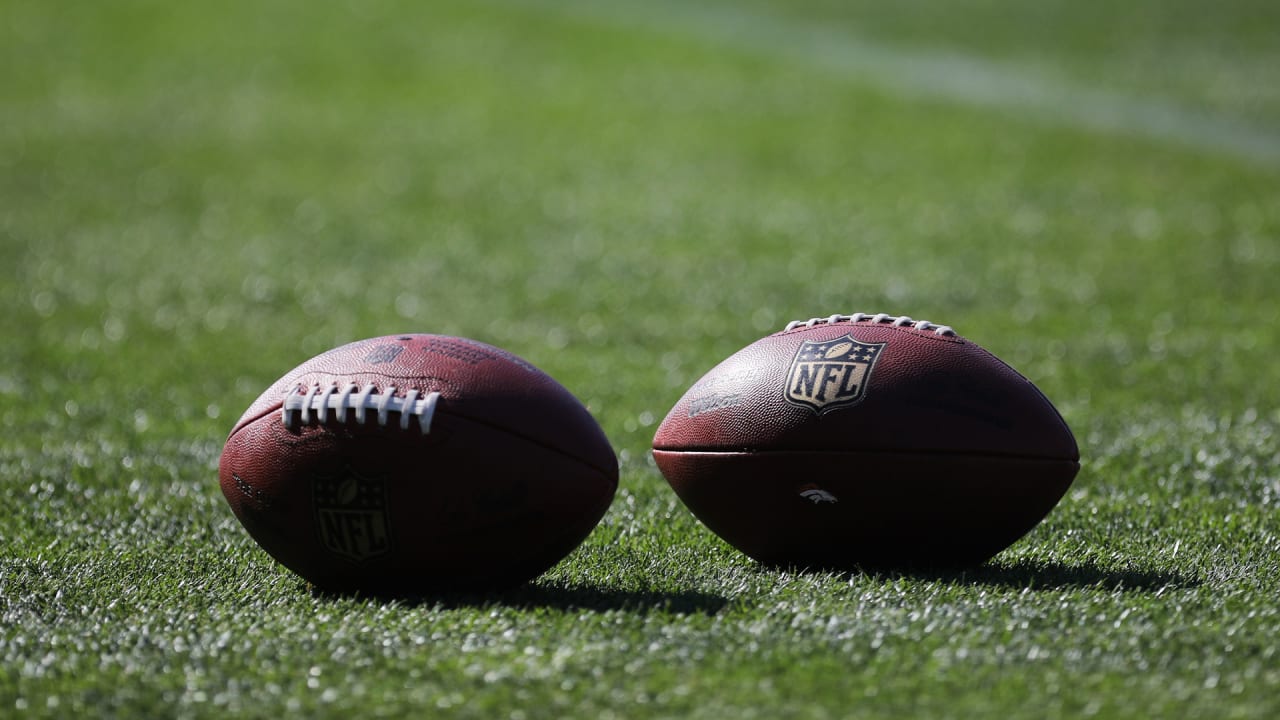 For all of our lives, the Super Bowl has marked the end of the pro football season, just as the Senior Bowl brought a conclusion of the college season.

But this year is different, and very historic.

For the first time in history, a spring college football season is set to begin.

More than 310 schools and 35 conferences from the FCS, DII, DIII and NAIA will take the field this spring, with games starting this Saturday, February 6.

So for the first time ever, a college football season will begin the day before the Super Bowl is played.

Those schools will be joined by FBS independent New Mexico State, which also will play games this spring.

Archie Manning, father of soon to be Hall of Famer Peyton and Chairman of the National Football Foundation, said, “We salute these schools and conferences on giving their student-athletes the opportunity to play college football this spring.”

There will be challenges, as we are still fighting the pandemic, but many schools showed last fall that a season is possible despite the challenges faced by all.

“Although 17 FCS programs played at least one game in the fall,” the NFF wrote in a release, “more than 100 FCS teams will begin their season in either February or March. The NCAA has approved an FCS spring playoff while reducing the bracket from 24 schools to 16. The bracket will be revealed on Sunday, April 18.

“The majority of NAIA conferences offering football will begin their seasons in either February or March. Sixteen teams will qualify for the NAIA playoffs, with three rounds of competition beginning April 17 on campus before the 65th Annual NAIA Football National Championship on May 10 at Eddie G, Robinson Stadium in Grambling, Louisiana.”

New Mexico State, which competes in the NCAA’s Football Bowl Subdivision in Division I as an independent, will play three games starting on Feb. 20.

Tarleton State and Dixie State, new to the Football Championship Subdivision (FCS) will play as independents this spring.

Overall, 35 conferences and over 300 programs will take part in spring football.

The Feb. 6 kickoff will feature 10 teams from the American Southwest Conference as they kick off five weeks of divisional games starting the Saturday before Super Bowl Sunday. Also kicking off play on Feb. 6 are the Northwest Conference and the Southern Athletic Association.

Will there be television?

Yes, there will, but that TV schedule is slated to begin on Saturday, February 13.

McNeese will play at Tarleton State at 7:00 (ET) on February 13, with ESPN+ set to carry the game.

South Dakota State is at Northern Iowa on the same day, with television TBA.

On Saturday, Feb. 20 there are 13 games set to be televised, with all TV schedules yet to be announced.

And so it goes.

At this time most of the television schedule is to be announced as for time and channel, but spring college football is set to have a historic first.

So for all football fans out there who are asking themselves what they will do to watch football once the Super Bowl ends, the answer is very easy.

Check the local television schedule, as the spring college season commences in earnest on the first weekend after the NFL champions hoist the Lombardi Trophy.

On Football: About those rising NFL teams, never mind. – The Denver Post