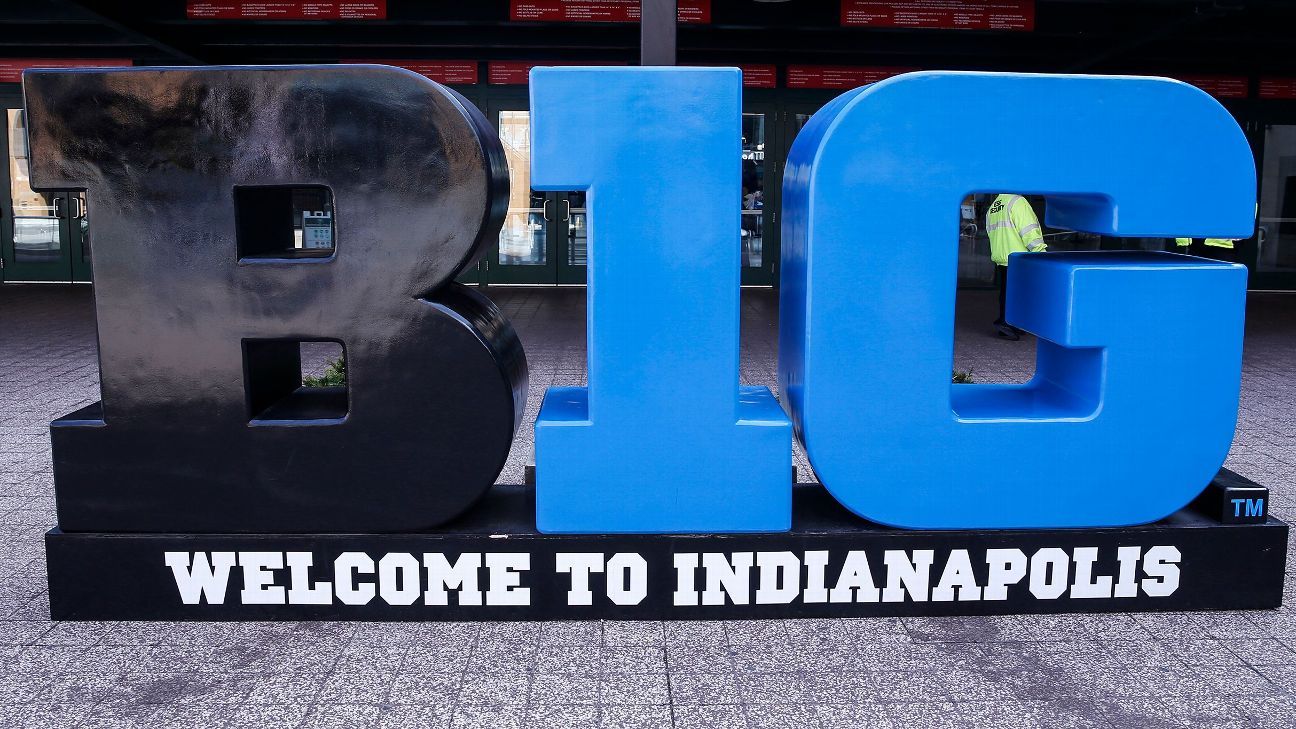 The Big Ten is moving its men’s basketball tournament from the United Center in Chicago to Lucas Oil Stadium in Indianapolis in order to provide more centralized testing and medical protocol efficiencies during the coronavirus pandemic, the conference announced on Tuesday.

The 2021 tournament will be held March 10-14 and will precede the NCAA men’s basketball tournament, which was moved to Indianapolis and surrounding communities in the state of Indiana.

The decision to relocate the tournament was made by the Big Ten Conference administrators council, which includes the directors of athletics and senior women administrators from all 14 schools and in collaboration with the Big Ten council of presidents and chancellors and the conference office.

Multiple factors went into the decision, but the league stated its priority is the health and safety of the student-athletes, coaches and officials. According to a release from the Big Ten, “hosting both the men’s and women’s basketball tournaments in the same city allows for cohesive testing and medical protocols for both events, as well as centralized accommodations surrounding the competition venues.”

“The Big Ten Conference is grateful to Mayor Lori Lightfoot, the city of Chicago and our partners at the United Center and the Chicago Sports Commission for their flexibility and to Indiana Sports Corp, Lucas Oil Stadium and the city of Indianapolis for being able to assist our basketball teams during these unprecedented times.”

The tournament will return to Chicago in 2023.