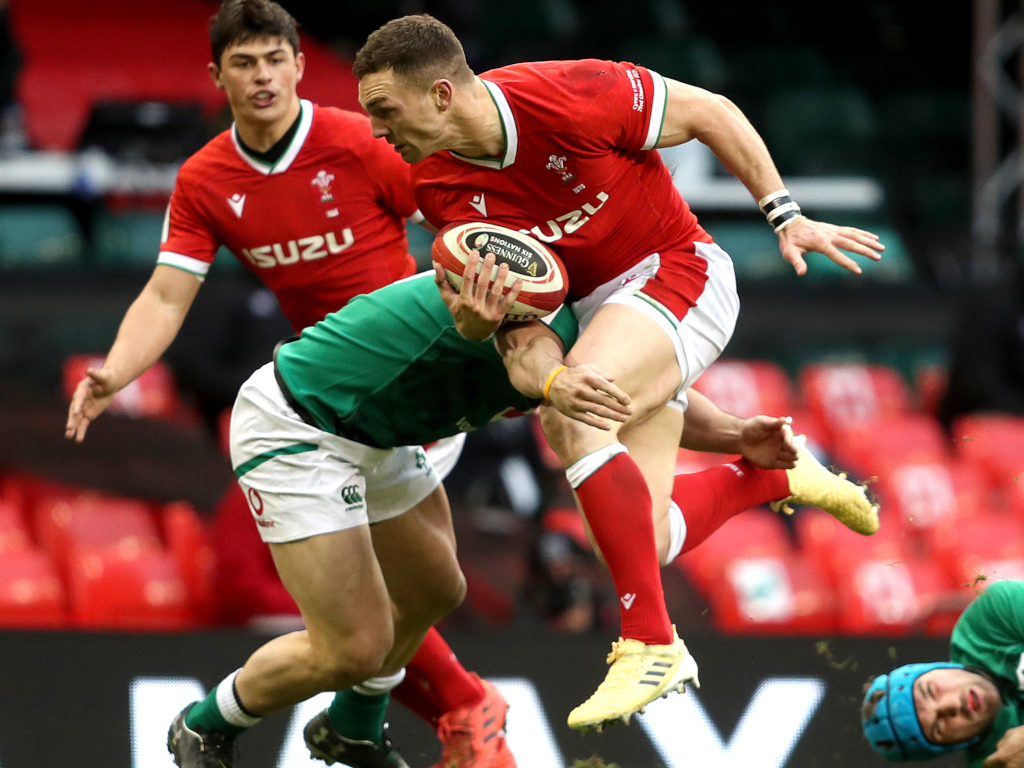 Another busy day in the rugby union game as the teams were announced for Saturday’s England v Italy and Scotland v Wales Six Nations games.

George Ford has returned to the fly-half role, with captain Owen Farrell moving to centre, as England selected their side to take on Italy. Farrell will line up against Carlo Canna, who is back in the Azzurri’s starting line-up this weekend.

Elsewhere, Scotland and Wales also named their 23-man squads for their game at Murrayfield. The hosts have made three changes while the Welshmen have been forced into even more due to a plethora of injuries.

Finally, the Premiership continues this weekend with Round Nine and it all starts on Friday. Gloucester take on Bristol and Sale Sharks host Bath, and we have previewed both games.

Anthony Watson has hit out at those that criticised the England players for taking the knee before the game with Scotland last Saturday.

Meanwhile, this weekend’s two PRO14 matches have been postponed, with Dragons v Edinburgh and Glasgow Warriors v Benetton both succumbing to frozen pitches.

In the southern hemisphere, the Brumbies have received a boost after their head coach Dan McKellar signed a new deal at the franchise, which will take him to the end of 2022.

Not sure too many will be disagreeing with this assessment at the moment.

@Dupont9A this guy is on another level! No one is near him atm. He’s the point of difference for both his Club and country. He’s helping me look at parts of my game to improve #Respect #9Gang

The Six Nations continues on Saturday with England and Italy opening proceedings at Twickenham on ITV. Scotland and Wales then go head-to-head on the BBC before Ireland and France collide on Sunday. That game at the Aviva Stadium will be on ITV.

There are also domestic matters in the northern hemisphere as the English Premiership continues on BT Sport. It starts with a huge West Country derby as bottom takes on top when Gloucester and Bristol Bears face off at Kingsholm in what will be a thriller.

Finally, two PRO14 contests have been rearranged for this weekend as Dragons host Edinburgh and Benetton visit Glasgow Warriors on Premier Sports.