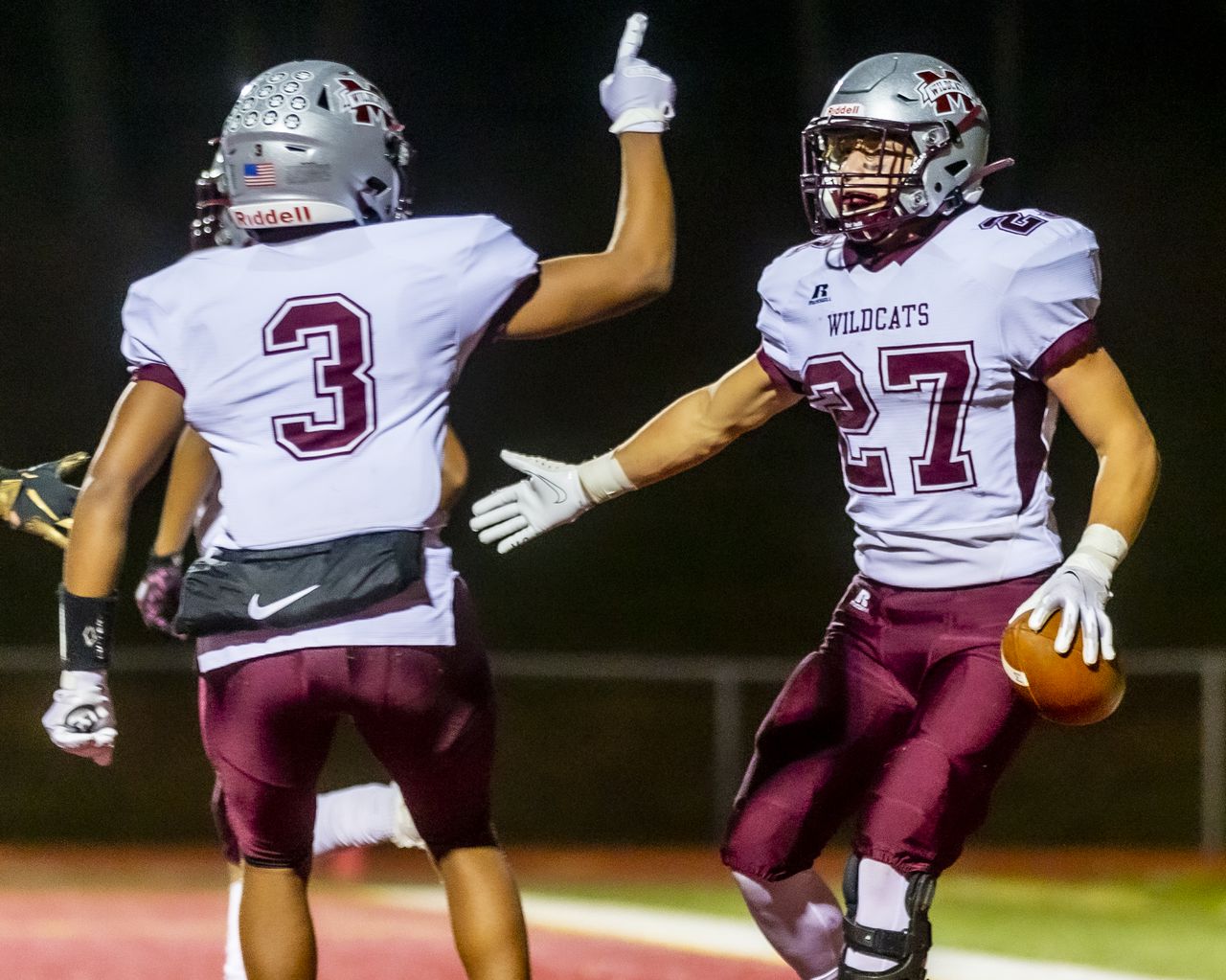 Caleb Brubaker believes he will end up playing football in college and the standout Mechancisburg senior is mulling a couple of offers there.

But rugby could be an option, too, if he leans that way.

The 6-foot, 175 pounder said Friday he added an offer to play rugby at Robert Morris to his list. He said Mount St. Mary’s and Tiffin University have also offered him chances to play there.

And, Brubaker, who plays for West Shore United, believes more will be coming in the spring.

But, he said, football is his first choice and he is currently considering opportunities to play at Salisbury University and Susquehanna.

Brubaker was a second-team PennLive central Pa. defensive all-star as a safety last season despite having his year shortened due to injury. He finished with 31 tackles, four for loss, with three sacks, two interceptions, three forced fumbles and a fumble recovery. He also caught 14 passes for 183 yards and two scores.

Check out his film below: