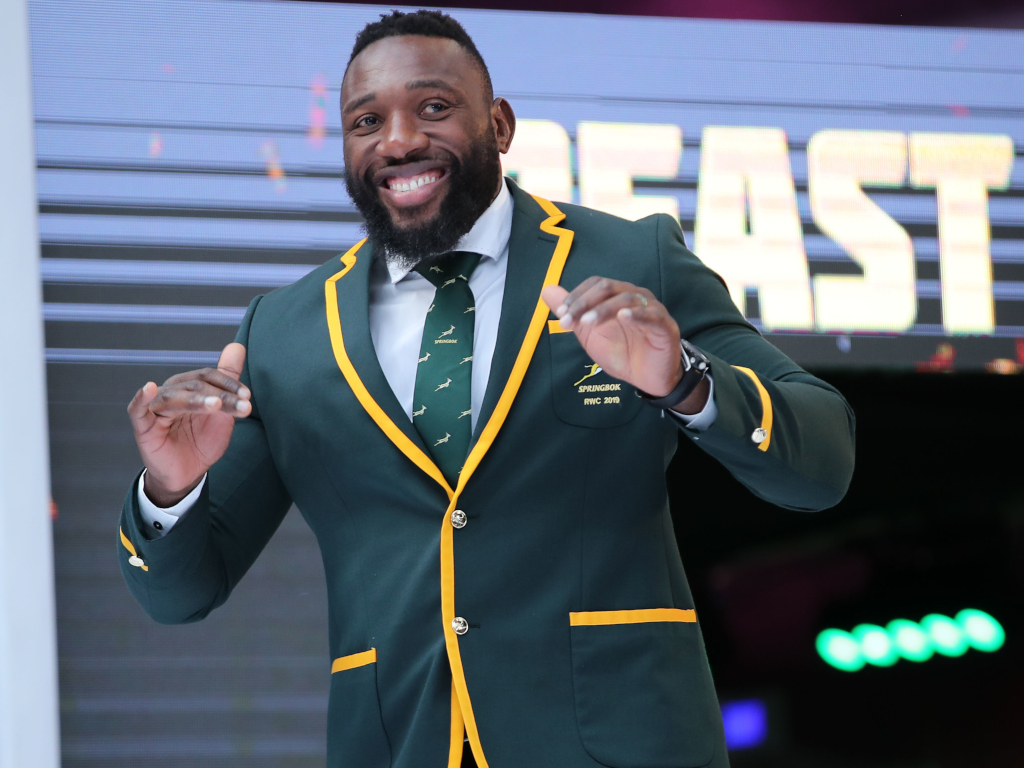 Another busy day in the rugby union game as we publish our top 20 nicknames in the sport plus all the big news around.

James While lists his favourite nicknames in the history of the sport and there’s some gems in there, including ‘The Fun Bus’ which came in top spot.

Wales centre George North has been given a significant fitness boost as he looks to return to action against England in their next Six Nations run-out.

Elsewhere, James Haskell and Jamie Cudmore have launched a lobby group which calls for urgent reform regarding the health and safety of players.

Glasgow Warriors have bolstered their ranks by signing versatile Highlanders back and former World Rugby U20 Championship star Josh McKay.

Staying in the PRO14, there’s two fixtures set to take place on Friday with the Dragons and Glasgow Warriors playing host to Leinster and Ulster.

Meanwhile in the Premiership, Round 11 also gets underway on Friday when Bath play host to bottom-placed Gloucester at the Recreation Ground.

On this day in 1984, England’s greatest ever finisher, Rory Underwood, made his international debut. He finished his Test career with 49 crossings.

#OnThisDay in 1984 Rory Underwood made his England debut. He remains the leading England men’s try scorer 🌹

With the Six Nations taking a week’s break, the focus is centred on the Premiership and PRO14 from Friday. BT Sport will be televising the former, kicking off with Bath v Gloucester, while Premier Sports has Dragons v Leinster and Glasgow Warriors v Ulster.