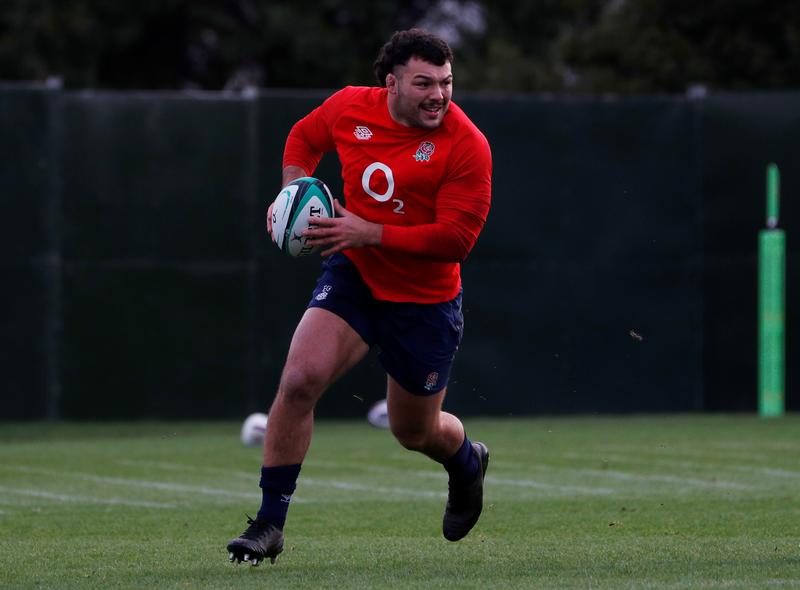 Genge said he was sent abuse on social media after footage surfaced of him not clapping Wales players off the pitch following England’s 40-24 loss at the Principality Stadium in Cardiff.

“Don’t know why I’m not clapping in that tunnel must be deep in thought, utmost respect for the Welsh as for keyboard warriors sending death threats etc ….” he tweeted here.

“Respect is a core value of rugby,” England Rugby said in a statement here. “… Unfortunately, some of the reaction on social media to players and the team has not shown the level of respect the rugby community prides itself on.

“We will support our players and team against online abuse.”

Earlier, England Rugby extended its support to BBC reporter Sonja McLaughlan who tweeted here she was reduced to tears because of the online abuse directed at her after the post-match interviews.

“Abuse for doing your job is not OK and we stand with you,” England Rugby said here.

England are fourth in the Six Nations standings with six points after three matches.

Reporting by Manasi Pathak in Bengaluru