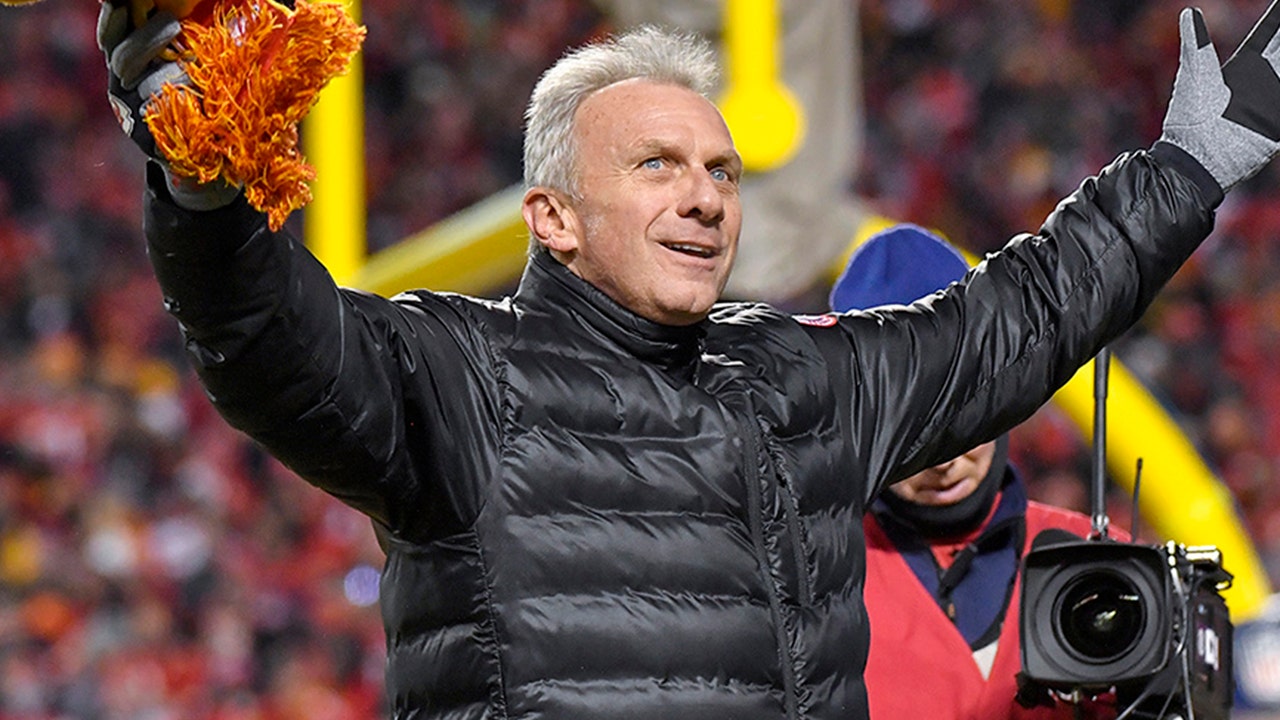 San Francisco 49ers legend Joe Montana is regarded as one of the greatest players in NFL history. Now, during his retirement life, he’s not only an investor, but he’s serving as the Chief Strategic Officer for Fan Controlled Football.

The FCF is a league that was founded in 2017, and for the first time in the history of sports, fans are in charge. Fans of the league have the opportunity to run the show for their favorite teams, which includes team branding, personnel decisions, and in-game play calling.

Montana says the number one reason why he’s invested in the FCF is because of the fans.

“I think the real differentiator becomes the fan part of it,” Montana told Fox News on Wednesday. “When I looked at it, even at my age, I still don’t sit down and watch games for over three hours unless it’s a great game that I want to see. I don’t want to say attention spans are less, but the youth today are used to things happening now and quickly.

“I believe that the one-hour games back-to-back with the fans having the opportunity to participate I think was the big catch for me,” Montana continued. “The fans are always talking about, ‘They should have done that’ or ‘they should have done this.’ Well, guess what? You can’t say that anymore. You can get right involved in here, and you can be a part of one of these teams.”

EXCLUSIVE: MONTANA HAS THIS ADVICE FOR BRADY AFTER LATEST SUPER WIN

The FCF, which has games streamed live on Twitch, as well as VENN TV [Video Game Entertainment & News Network], kicked off its inaugural season on Feb. 13. The league features four teams: Beasts, Glacier Boyz, Wild Aces, and Zappers. Former Seattle Seahawks running back Marshawn Lynch is a co-owner of the Beasts, NFL star Richard Sherman is one of the co-owners of Glacier Boyz, and Los Angeles Chargers running back Austin Ekeler is part-owner of the Wild Aces.

“I’m more of an adviser from the start. Does this work? Does that work? Help with player introductions. Help with financial introductions… Investing in things like these start-ups early and watching them grow and have fun,” Montana explained. “This was not only something that I enjoy watching football, but the catch narrative is the fan participation of it. I think it makes it easier to watch and stay in control and you’re a part of the team. You can even be a part of ownership.”

As the FCF continues to grow, Montana believes that it can serve as a great opportunity for players who are looking for a second chance if they think they’ve been overlooked by NFL teams.

“I think that’s where we would like to head with it,” Montana said. “If you can see guys start to get opportunities out of it, I think it will make a lot of sense to the NFL. Because let’s face it, the NFL Draft is not yet proven to be 100 percent full proof. They can see so many mistakes that they’ve made, and so many people that they missed.”

Football canceled for some in Mississippi, cutting off pathway out of poverty – NBC News