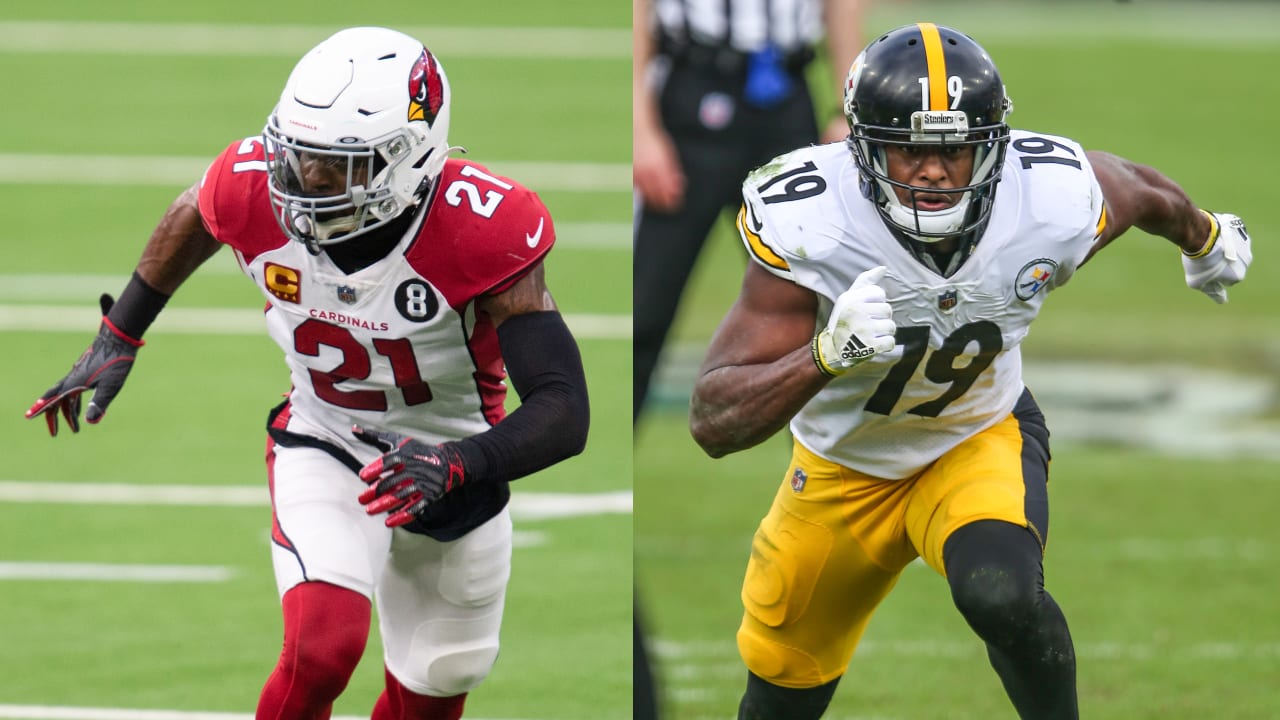 The boom scenario: Peterson consistently provides the same type of sticky man-to-man coverage that enabled him to hold Seahawks receiver DK Metcalf to one catch for 6 yards on four targets, per Next Gen Stats, in Arizona’s Week 7 overtime win over Seattle. (Metcalf finished the game with two total catches for 23 yards.)

The bust scenario: In his 11th NFL season, Peterson’s speed drops to the point that he becomes a liability rather than an asset when matched against the other team’s WR1.

Who should take the risk? San Francisco 49ers. With four cornerbacks (Richard Sherman, Jason Verrett, K’Waun Williams, Ahkello Witherspoon) headed for free agency, San Francisco will need fresh blood in the secondary. As the Niners did with Sherman when he left Seattle, they can still get good football and veteran leadership out of Peterson, who will surely enjoy having two chances per year to stick it to the Cardinals, should Arizona decide not to shell out dough to keep him.

NFL overreactions, Week 13: Watch out for the Patriots! – NFL.com

What to Know About NFL Week 1 – The New York Times