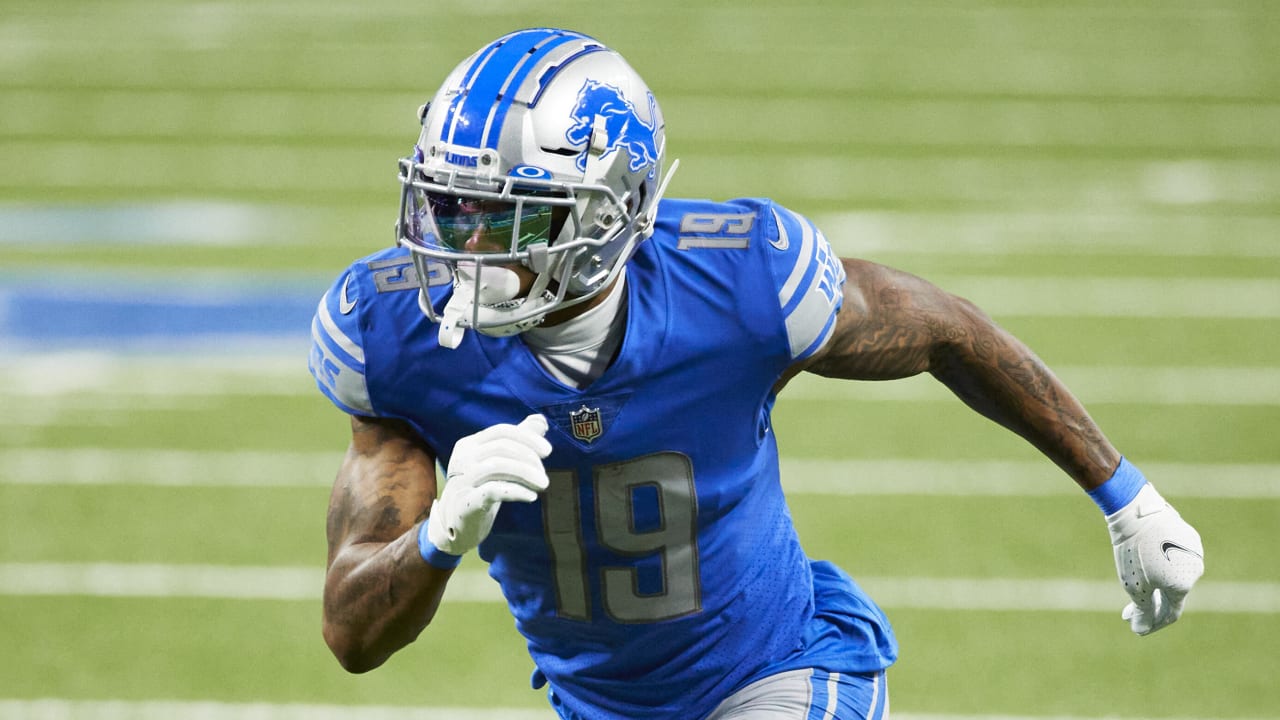 Houston continues to add to its quarterback room.

Finley, 26, was slated to be released, and Rapoport reported earlier Friday the QB was already heading out the door. But before the move was made official, Houston swooped in and acquired the third-year QB.

In his two seasons in Cincinnati, Finley, a 2019 fourth-round pick out of N.C. State, started four and played in eight games, filling in injured starters Andy Dalton and Joe Burrow﻿. Finley has completed 58 of 119 passes (48.7 comp. pct.) for 630 yards, three TDs and four picks in those games.