England’s rugby national team head coach Eddie Jones lashed out at the media on Thursday over criticism for the squad’s play and his decision-making even as it has won a few Six Nations matches.

Jones made the comments after he was asked about bringing Elliot Daly back to the squad in light of injuries to Henry Slade.

“I’ve never seen confidence walk through the door, so I don’t know what confidence is,” Jones said, via The Guardian. “Players might think differently, they might work a bit harder, they might work a little bit less. I don’t think there is any such thing as confidence, you either think rightly or you think wrongly, and the wrong time you start to listen to the poison that’s written in the media, that rat poison gets into players’ heads. 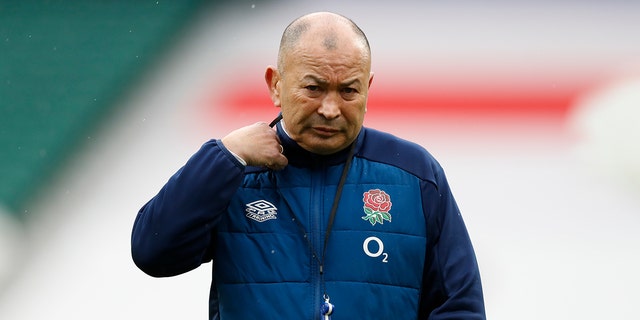 England picked up a thrilling 23-20 victory against France in last week’s match. The team also defeated Italy last month, 41-18. It picked up losses to Scotland and Wales.

On Saturday, England takes on Ireland in the final round of the tournament. England is sitting in the middle of the table with 10 points.