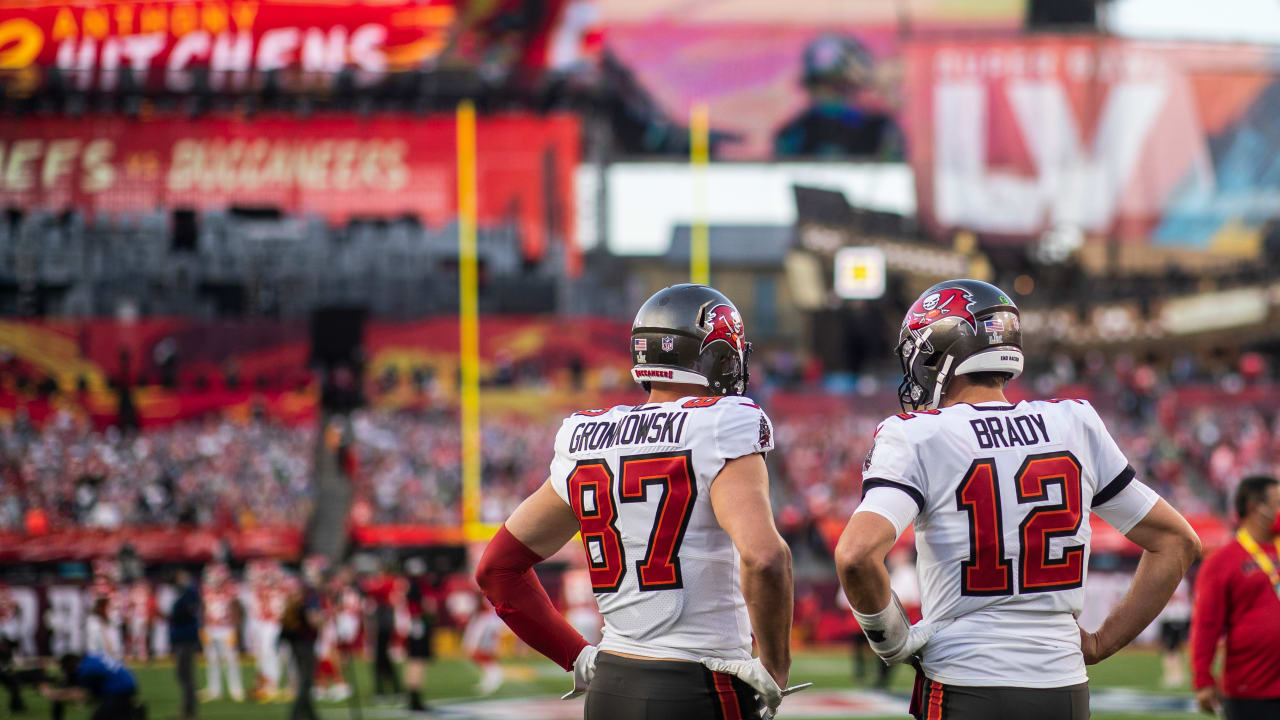 With so many new pieces, it took the Bucs a little bit to get going offensively. That first and foremost started with Brady, as he and his coaches began to mesh their two styles and figure out what worked. The defense, in the meantime, carried the team for much of the regular season. The consensus turning point ended up being Tampa Bay’s Week 13 bye week. Coming off a loss to the 2019 Super Bowl Champion Kansas City Chiefs in Week 12, the Bucs were sitting at 7-5 and exhausted.

But they wouldn’t lose another game in the 2020 season.

Not only did the defense hold opponents to an average of less than 19 points a game to close out the final four games, the offense averaged a whopping 37 points per game as they cruised into the postseason. They were finally firing on all cylinders after seemingly figuring everything out and it was just in time. As a Wildcard, the Bucs played all division winners in their playoff games and had to run through quarterbacks like Drew Brees, Aaron Rodgers and finally Patrick Mahomes in their quest for the Lombardi.

So miss me with that ‘win a real ring’ talk, please.

The goal, now that the Bucs have brought a majority of their high-profile players back from last year in the first phase of free agency, is like Hanzus said: the Bucs are looking to pick up where they left off.

“It feels good to just go out there now, during training camp and just do what I gotta do instead of learning, you know, just thinking in my head, ‘Oh man, did I do that? Did I get that audible, right.? Did I die run that hot call right? Did I run the right route?'” said Gronk. “When you’re thinking like that it’s kind of hard to play your best football. It’s just great now that I’m going to training camp this year and can just work on my skills; go out there and not be thinking out on the field and just try to do what I do.”

He then added these immortal words:

Good thing NFL.com didn’t think too hard then in these pre-emptive power rankings: the team that won the Super Bowl is the top team going into 2021. Simple as that.