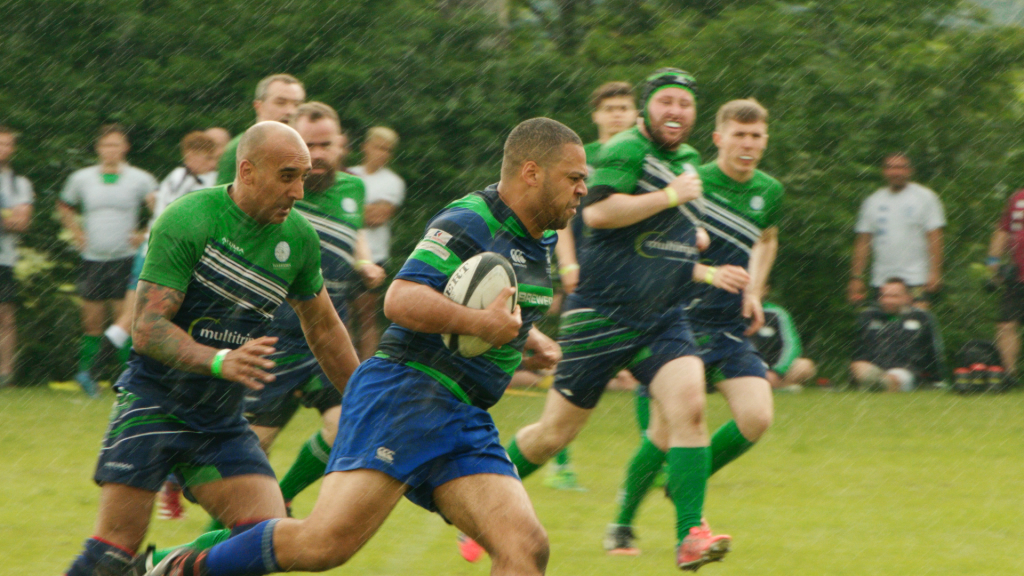 UPDATE, 6AM: Deadline understands Amazon is not currently bidding for rights to rugby union’s Six Nations Championship, despite a report in The Times saying that it was making a play for the sporting event. The Times is now reporting that Amazon has prioritized securing rights to international matches in the fall.

PREVIOUS, 3AM: Amazon is set to double down on its sports output in the UK by taking rights to rugby union’s Six Nations Championship in a shared deal with the BBC and ITV, according to British newspaper The Times. The news emerged on the same day as Amazon announced it will premiere gay rugby film Steelers on April 16 in the UK and Ireland.

The Times reported that Amazon Prime Video will be the first pay-TV partner for the Six Nations, a showpiece rugby tournament between England, Wales, Scotland, Ireland, France, and Italy. The streamer will take on rights from next year, as well as show autumn internationals. It builds on Amazon’s existing slate of sports rights in the UK, which includes Premier League soccer and tennis, including the U.S. Open and ATP Tour.

Amazon did not immediately respond to Deadline’s request for comment, but has already shown its appetite for rugby content by doing a deal to stream a documentary on the Kings Cross Steelers, the world’s first gay and inclusive rugby club. The film follows gay female coach and former international player for Wales, Nic Evans, fighting misogyny in a male-dominated sport; Birmingham rugby fanatic Simon Jones battling his own demons after recently coming out; and aspiring drag queen Andrew McDowell.

“Steelers is a frank, honest and uplifting documentary that shows how a shared community can provide hope and a sense of belonging,” said Martin Backlund, head of content at UK Prime Video. “I know Prime members in the UK and Ireland will be inspired by the personal stories within and the important issues it tackles.”

Argentina 15-15 Australia Wallabies: Rugby Tri-Nations – as it happened – The Guardian