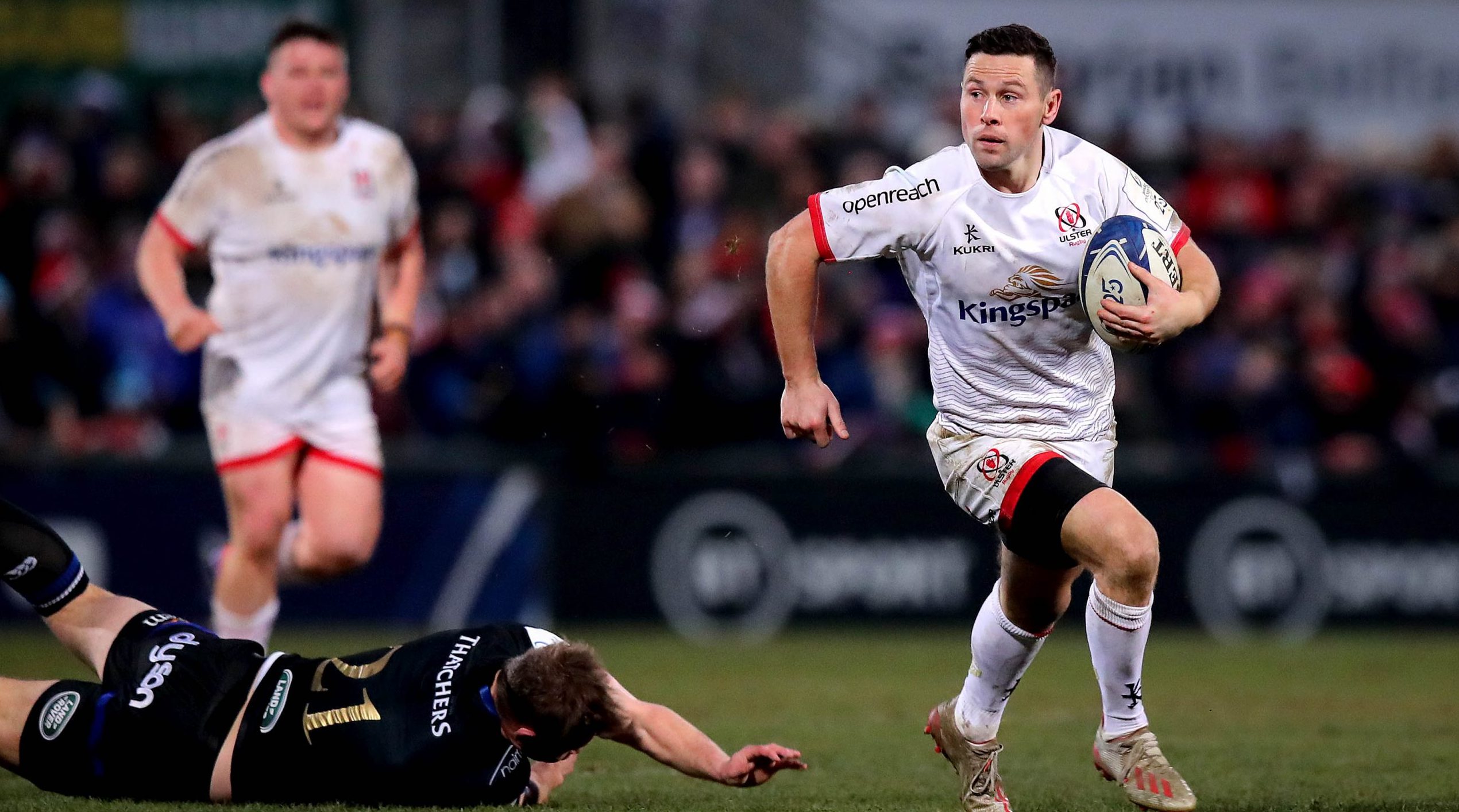 Two sides who had hoped for Heineken Champions Cup glory this season must battle it out in the European Rugby Challenge Cup Round of 16 instead.

Harlequins and Ulster both failed to progress in Europe’s premier club competition, but will relish the opportunity to lift European silverware in the form of the Challenge Cup.

Defeats to Munster Rugby (21-7) and Racing 92 (49-7) for the Gallagher Premiership side were matched in the Pool stage by Ulster who suffered close reverses at the hands of Toulouse (22-29) and Gloucester Rugby (34-38).

Redemption is the focus for both sides at The Stoop as the Round of 16 action comes to a close. Kick-off is at 20:00 (British and Irish time) and is live on BT Sport.

The action kicks off at 3pm this afternoon in Italy where @ZebreRugby welcome @BathRugby 🏉 pic.twitter.com/QwJleXE2zz

The Guardian view on rugby and brain injury: an existential crisis – The Guardian