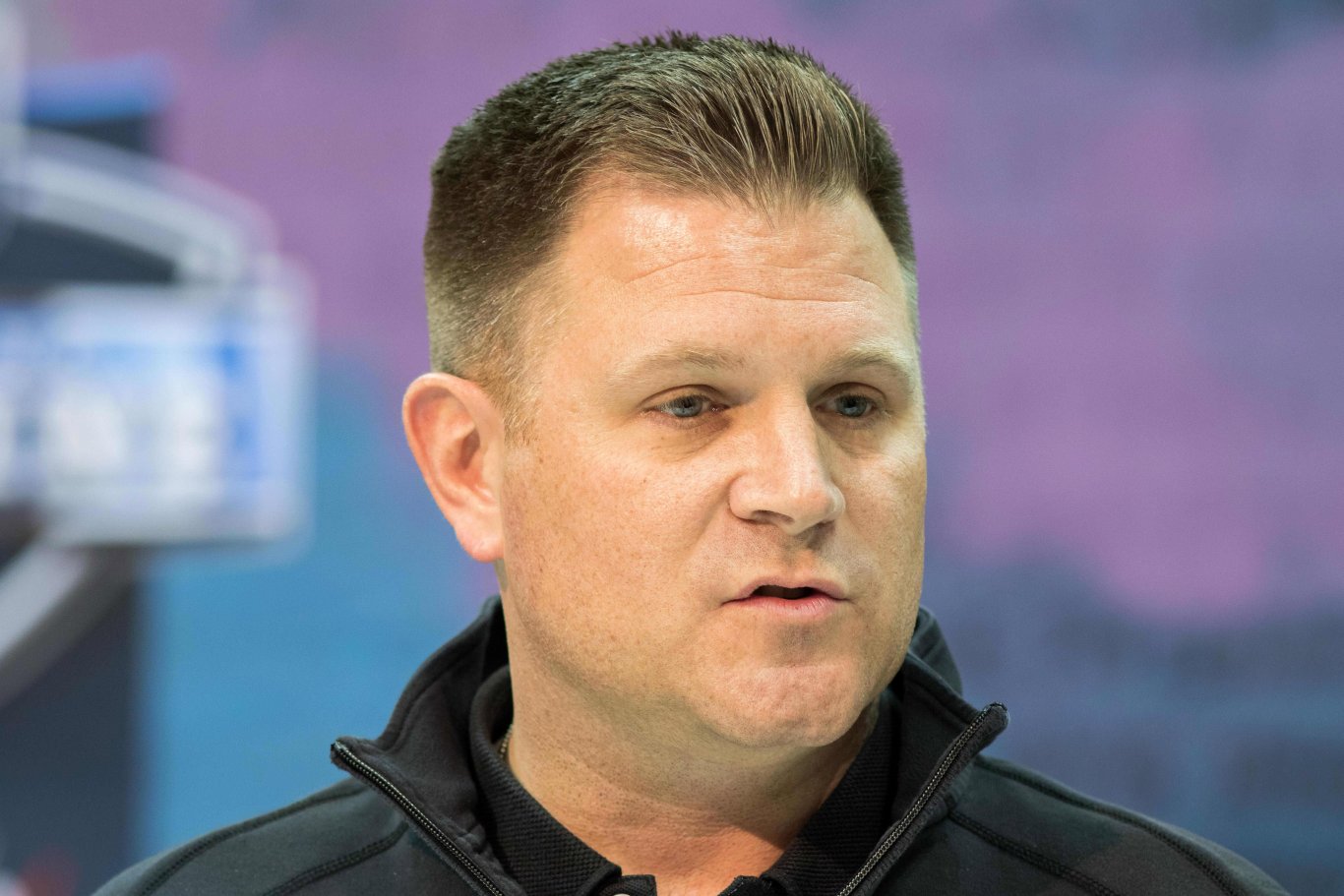 The 2021 NFL Draft is less than a month away now and this year’s draft will be critical for the Green Bay Packers. The Packers have spent the offseason retaining as many of their own players as possible but they have not added many newcomers to the roster. That means the draft will be the primary way to add new talent to the team for 2021 and beyond.

Here is a look at five things we can expect from the Packers heading into the 2021 NFL Draft:

1. The Packers Will Not Pick at 29 in the First Round

Packers GM Brian Gutekunst has run the last three drafts for the franchise and in each year, he has made a trade in the first round. Gutekunst has shown he will not hesitate to trade up to grab a player he likes and if he doesn’t see an obvious choice, he will trade back and accumulate more picks.

In 2018, he traded the 14th pick for the 27th pick and added an extra first round choice in 2019. He then traded back up and selected Pro Bowl cornerback Jaire Alexander.

In 2019, the Packers traded up to grab safety Darnell Savage with their second pick in the first round. Earlier, the Packers had selected Michigan edge rusher Rashan Gary with the 12th overall selection.

Based on his track record and the Packers lack of urgent need for immediate help at any position, it remains highly likely Gutekunst will make another trade in the first year of this year’s draft. Whether he trades down or up will depend largely on who is left on the board as the first round progresses.

2. The Packers Will Look for Help at Cornerback Early

Even though the Packers re-signed Kevin King to a new deal, King is here on a “prove-it” deal and will have to have a strong 2021 season to be back in Green Bay beyond this year. The Packers still don’t have a long-term solution on their roster to start opposite Alexander in the secondary.

The Packers could still sign a free agent with some experience here, but it is unlikely they will spend much money to do it. So, the Pack is most likely to address the cornerback position on the first or second day of the draft.

The Packers are also most likely to look for a cornerback who can play a specific role. A taller corner with a similar build to King is very possible as is someone who can also play in the slot.

3. The Packers Will Look for Help at Offensive Tackle

The Packers will look to add an offensive tackle and most likely on the first two days of the draft. David Bakhtiari is injured and is likely to miss the start of the 2021 season until his rehab is complete. Bakhtiari will also be 30 in September.

Billy Turner is likely to start at one tackle but the Packers still need a reliable swing tackle who they can acquire either via an inexpensive free agent or through the draft.

The Pack will need to address the offensive tackle for the long term and it is likely they do that at some point in this year’s draft, most likely between rounds two and five.

4. The Emphasis Will Likely Be on Defense

The overall emphasis on this year’s draft is likely to be on the defensive side of the ball. The Packers offense led the league in scoring while the defense finished 13th in points allowed.

The Packers also have a new defensive coordinator in Joe Barry. It is likely that Gutekunst will spend more than a few draft choices on players that fit Barry’s defensive strategies. For example, since Barry’s secondary is expected to play a lot of zone defenses, defensive backs who can fit into this scheme will be added.

Look for the Pack to select more defensive players than offensive players in this draft to give Barry the tools that he needs to implement his scheme.

Last year, the Packers shocked most observers by selecting a quarterback in the first round of the draft. That will not happen again this year.

If the Packers do pick a quarterback at all in 2021, it will be a late round, developmental signal caller who will either make the practice squad or be the third quarterback behind Aaron Rodgers and Love if the Pack keep three signal callers on their roster.