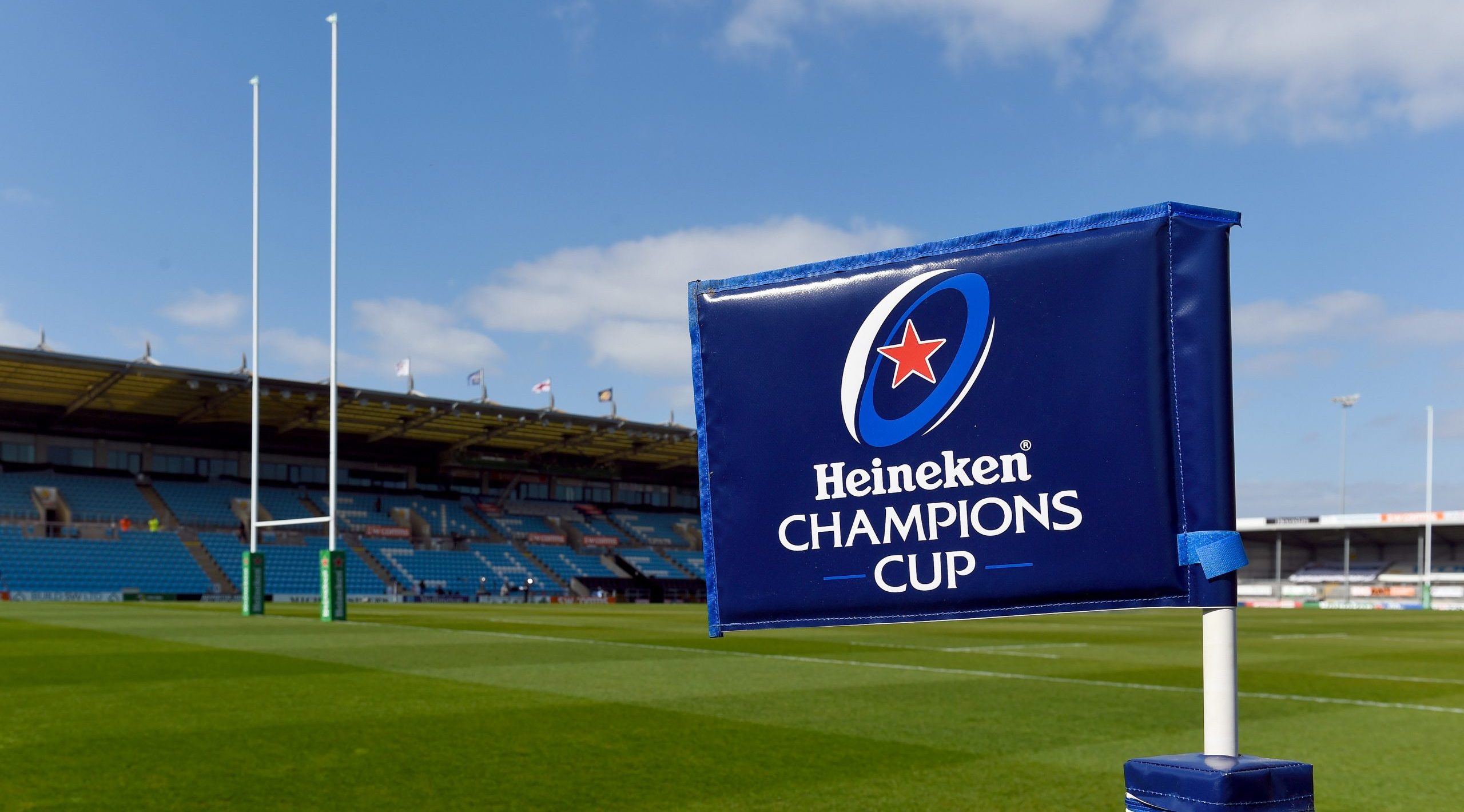 With Europe’s club competitions now at the quarter-final stage, here’s a quick guide to where you can watch all the action from the Heineken Champions Cup and European Rugby Challenge Cup this weekend.

The UK and Ireland continue to enjoy outstanding coverage of the Heineken Champions Cup and Challenge Cup, with every match in both competitions available on BT Sport.

That match is the first of two games also free-to-air in France on France Télévisions, with the concluding Heineken Champions Cup quarter-final – an all-French affair between ASM Clermont Auvergne and Toulouse – live from 15:00 on Sunday afternoon.

BeIN SPORTS continues its blanket coverage of Europe’s elite club competition, including arguably the tie of the round between defending champions Exeter Chiefs and four-time winners Leinster Rugby, which is live from Sandy Park at 17:30 on Saturday.

Bordeaux-Bègles v Racing 92, which starts on Sunday at 12:30, is live too on BT Sport and beIN SPORTS, which are also televising every Challenge Cup match.

We take a look at four stars who could help you bring home a load of points this weekend ⤵️https://t.co/XcejjClywr

Kicking off the weekend is a Friday night clash between Bath Rugby and London Irish (20:00), with the remaining trio of matches in the Challenge Cup taking place on Saturday.

Fans have further access to the Heineken Champions Cup and European Rugby Challenge Cup through the OTT platform, epcrugby.tv.

The full weekend pass of Heineken Champions Cup and Challenge Cup matches can be purchased for just €19.99.

Where to watch the Heineken Champions Cup