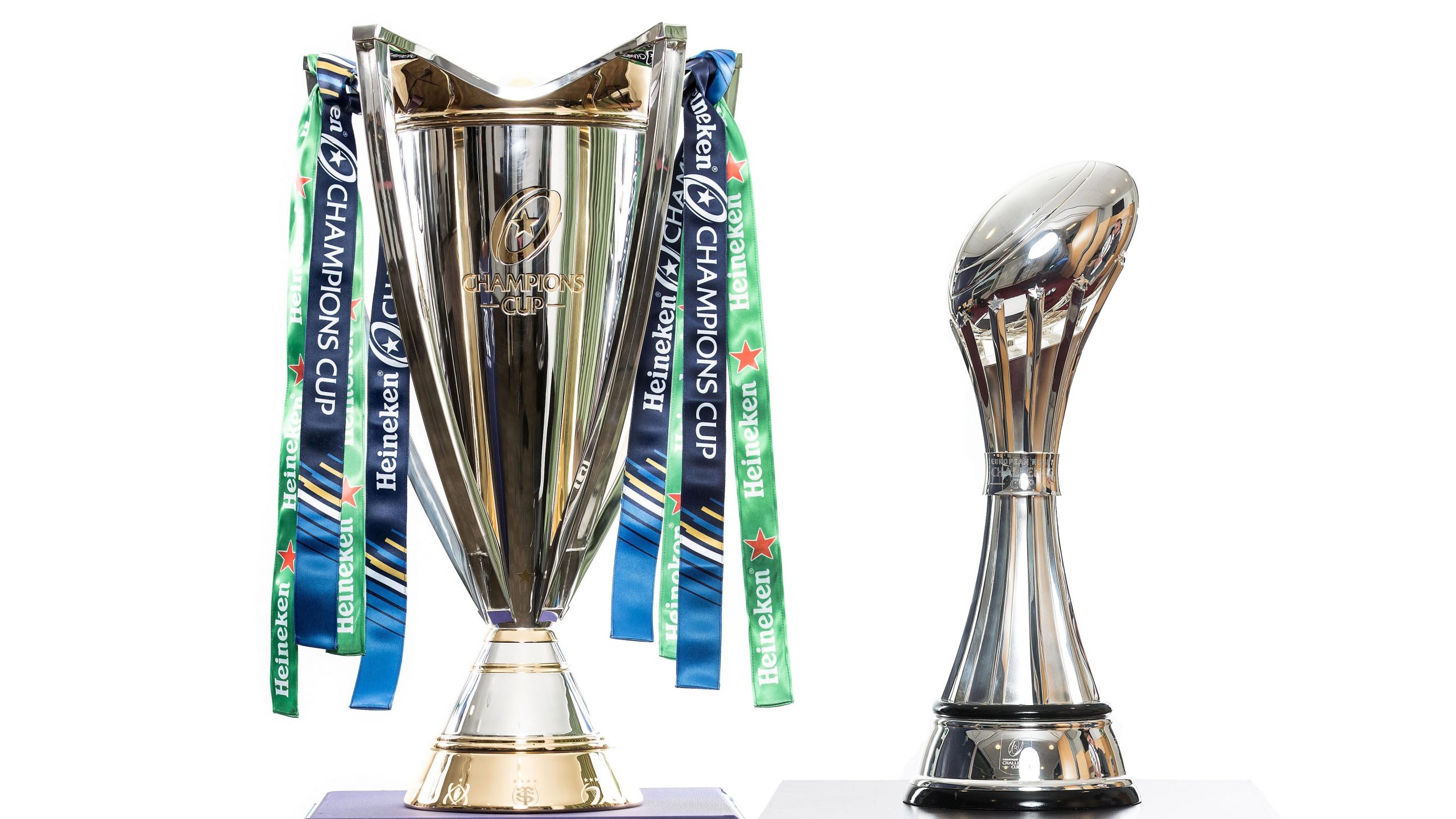 Following the draws for the semi-final matches in the 2020/21 Heineken Champions Cup and Challenge Cup which were held today (Sunday 11 April) at BT Sport’s studios in London, EPCR is pleased to confirm the high-profile fixtures.

The matches will be played on the weekend of 30 April-1/2 May and the exact dates, kick-off times and TV coverage will be announced shortly. The countries and venues for this season’s finals will be decided by EPCR at a later date

The draws were broadcast live on BT Sport, beIN SPORTS and france.tv, and live-streamed on epcrugby.com with Craig Doyle as MC, Brian O’Driscoll and Lawrence Dallaglio as ball-drawers, while the proceedings were overseen by scrutineer, Lauren Pagé, of the law firm Bird & Bird.