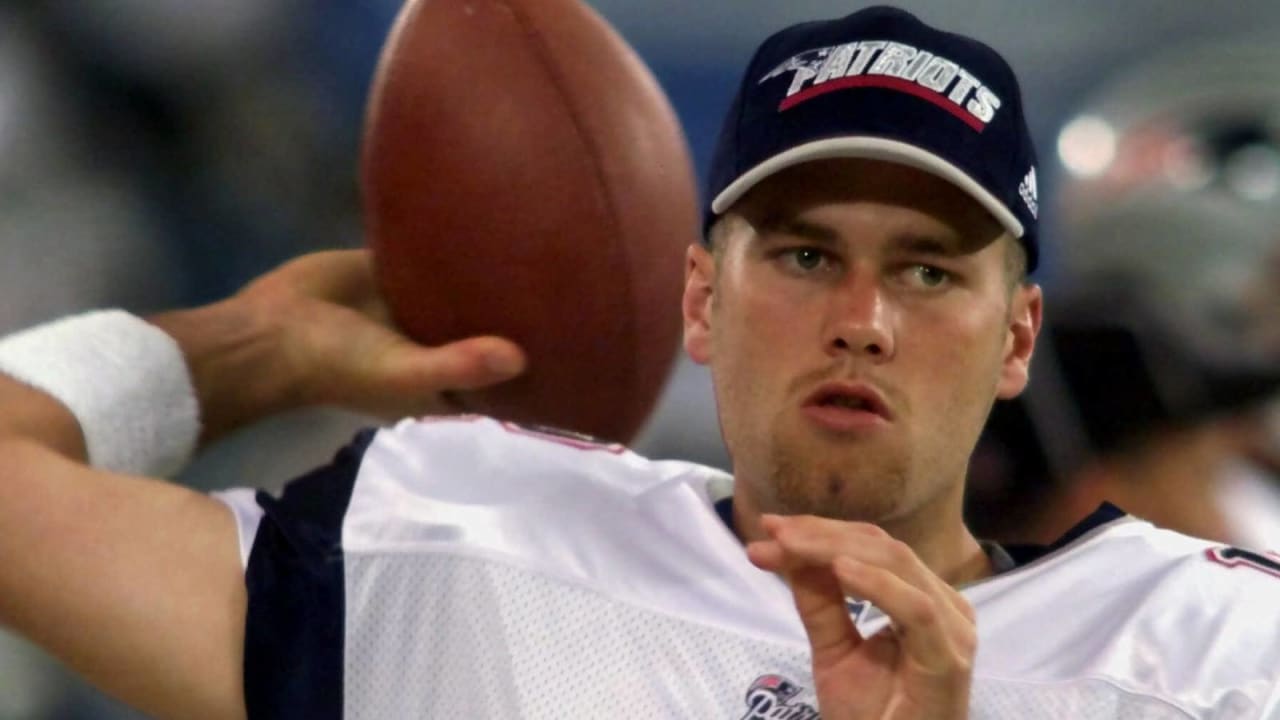 Welcome to This Week in NFL History! Every week, the Research team will spotlight the anniversaries of notable events and birthdays.

— NFL owners approved the Rams’ move from Los Angeles to St. Louis in 1995

— HOF Jerry Jones purchased a majority interest in the Cowboys from H.R. “Bum” Bright in 1989

NFL will have unified start to training camp with fans’ expected return – NFL.com