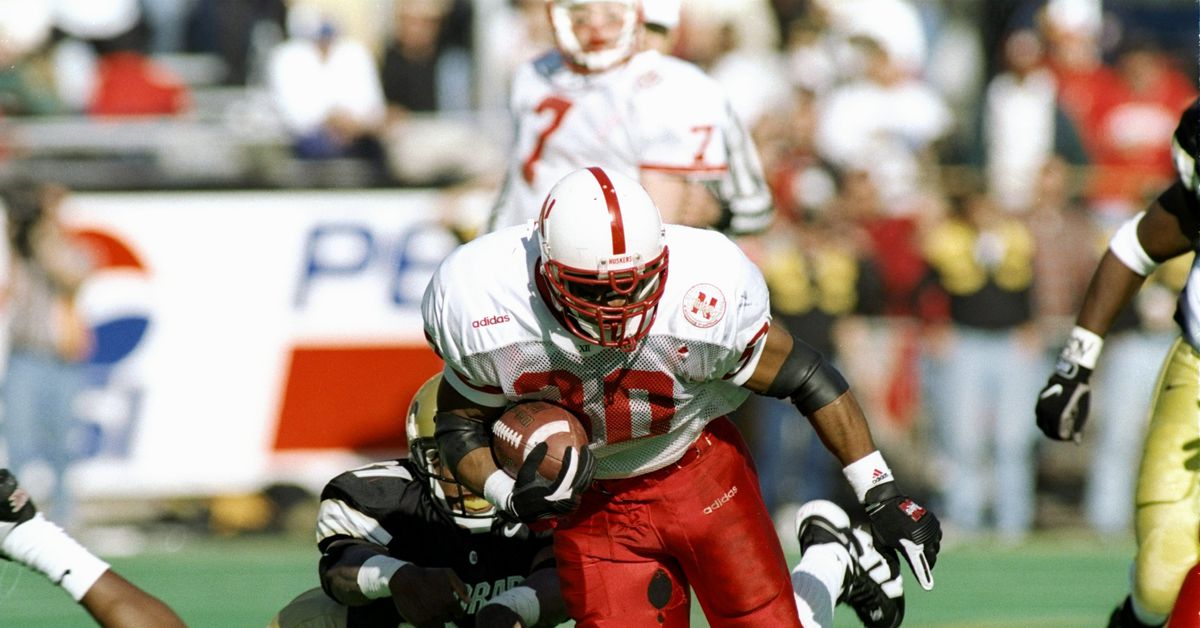 He was complimentary of Gabe Ervin and Jaquez Yant. Gabe Ervin is a three star recruit from Georgia and Yant is a walk-on second year true freshman from Tallahassee, Florida.

I’ve Come To Talk With You Again

Running Backs Who Were Once Here, But Are Now Gone

The position coach is former Nebraska great Ryan Held. Is 2018 and 2019 he was considered one of the top 25 recruiters in the country according to Rivals.com.

As stated above, Coach Frost was extremely complimentary of Gabe Ervin and Jaquez Yant. One thing about Yant, is that he walked-on at Nebraska but was a three star recruit. There have been comments that his inability to get a scholarship might have been academic related but that he got that cleaned up right toward the end.

Frost said that if Yant keeps it up then Yant probably won’t be without a scholarship for much longer.

The other guys who could have used this these spring practices as a opportunity to get some much needed repetitions are Rhamir Johnson, Marvin Scott, Ronald Thompkins, Sevion Morrison and Markese Stepp.

Unfortunately, it appears that the injury bug has made it’s away through the running back room for the spring. We know that Markese Stepp is out for the entire spring period though he should be back in time for fall camp. The rest of the crew hopefully are just a little dinged up.

Ronald Thompkins is probably considered the most talent of the group but he came into the program with knee issues. If it wasn’t for the injury problem with Thompkins he likely would have been a high 4 star running back. Nebraska took a chance on him and it hasn’t worked out for either of them. Hopefully he can find a way to get healthy.

Sevion Morrison is the player that appears to have a lot of the tools the coaches need and could have helped last season but COVID knocked him out. Hopefully, we get to see him at some point this spring.

Rhamir Johnson might be the odd man out. Unless he makes some strides I wonder if he’s going to get passed up by some of the other running backs and might look for a new home after the spring.

Marvin Scott is a hammer and to a hammer everything is nails. Is that analysis? Nope.

We really have no clue what we should expect from the guys in the running back room in Scott Frost’s fourth year at Nebraska. There are zero juniors or seniors on the roster. I know the whole COVID year makes some of these rosters look a bit silly but 14 of the 15 running backs on the roster are freshmen.

Get old and stay old.

Ohio State football: How NIL deals will affect play on the field – Scarlet and Game