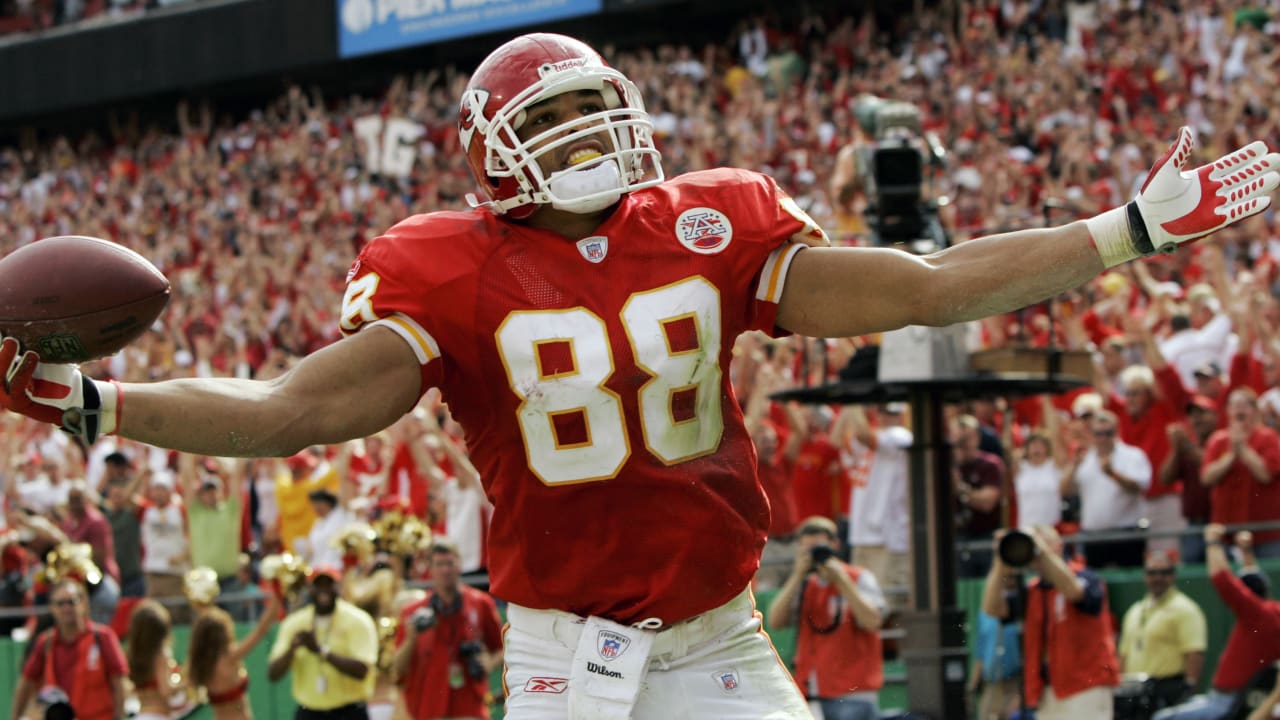 Welcome to This Week in NFL History! Every week, the Research team will spotlight the anniversaries of notable events and birthdays.

NFL Week 12: What We Learned – The New York Times