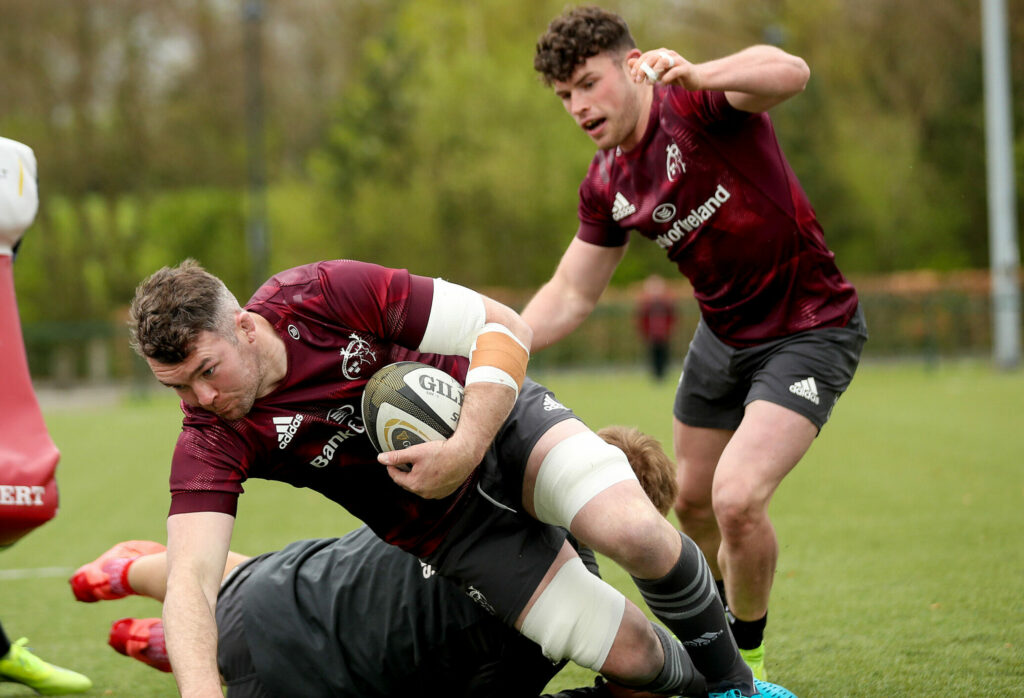 The Munster side has been named for Saturday’s Guinness PRO14 Rainbow Cup opener against Leinster at the RDS (7.35pm).

With seven changes to the squad that faced Toulouse in the Champions Cup last time out, Diarmuid Barron, Jeremy Loughman, Keynan Knox, Ben Healy and Calvin Nash are named among the replacements.

Mike Haley starts at full-back with Keith Earls and Daly on either flank.

Damian de Allende and Chris Farrell form the centre partnership with Conor Murray and Joey Carbery in the half-backs.

Dave Kilcoyne, Niall Scannell and Stephen Archer pack down in the front row with Jean Kleyn and Tadhg Beirne in the engine room.

Find out all you need to know ahead of the game here.

See the best stats and pics from our season so far here with Gavin Coombes leading the way with most appearances as Keith Earls is just one try away from equalling Simon Zebo’s record of 60 tries for the province.

Hear from Forwards Coach Graham Rowntree and Peter O’Mahony ahead of the game.