Ayumu Goromaru, whose 2015 Rugby World Cup performance made him a household name in Japan, marked his final match on Saturday, when his club Yamaha Jubilo lost 46-12 in the second round of the Top League playoffs to Kubota Spears.

The 35-year-old fullback, not in the match squad due to an injury, met his teammates on the field after the match. 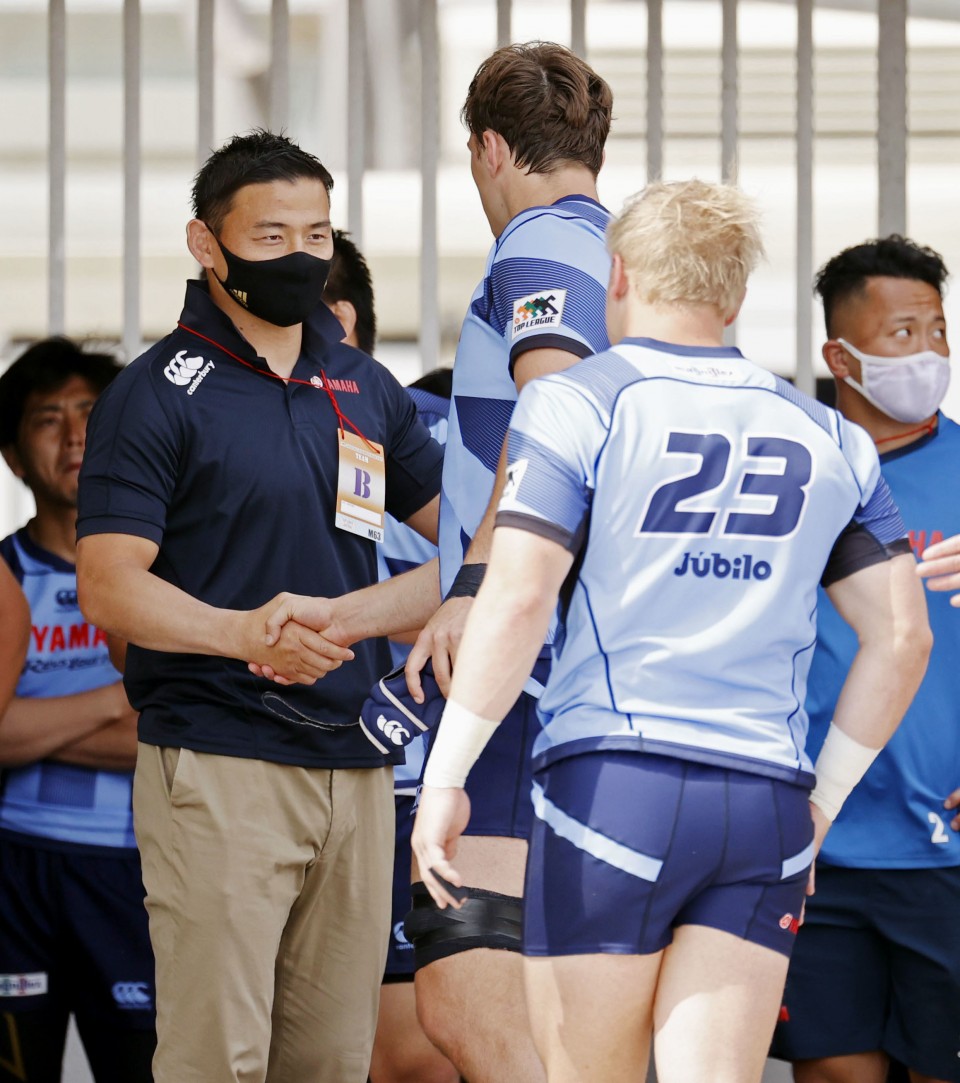 “After all this time playing rugby, I’m facing the end,” said Goromaru, who was capped 57 times and scored 24 points in Japan’s famous World Cup victory over South Africa. “I have some regrets, but I want to use those as motivation in the next phase of my life.”

Australia’s Bernard Foley scored 15 points for the Spears, converting his own 12th-minute try to give his team a jump start.

The Spears next play in the quarterfinals on May 9 against Kobe Kobelco Steelers, who beat Mitsubishi Sagamihara Dynaboars 50-17. That day’s other match will see Suntory Sungoliath play Ricoh Black Rams.

The playoffs are the last hurrah for Japan’s Top League, which will be replaced by a new three-tier setup starting in January. 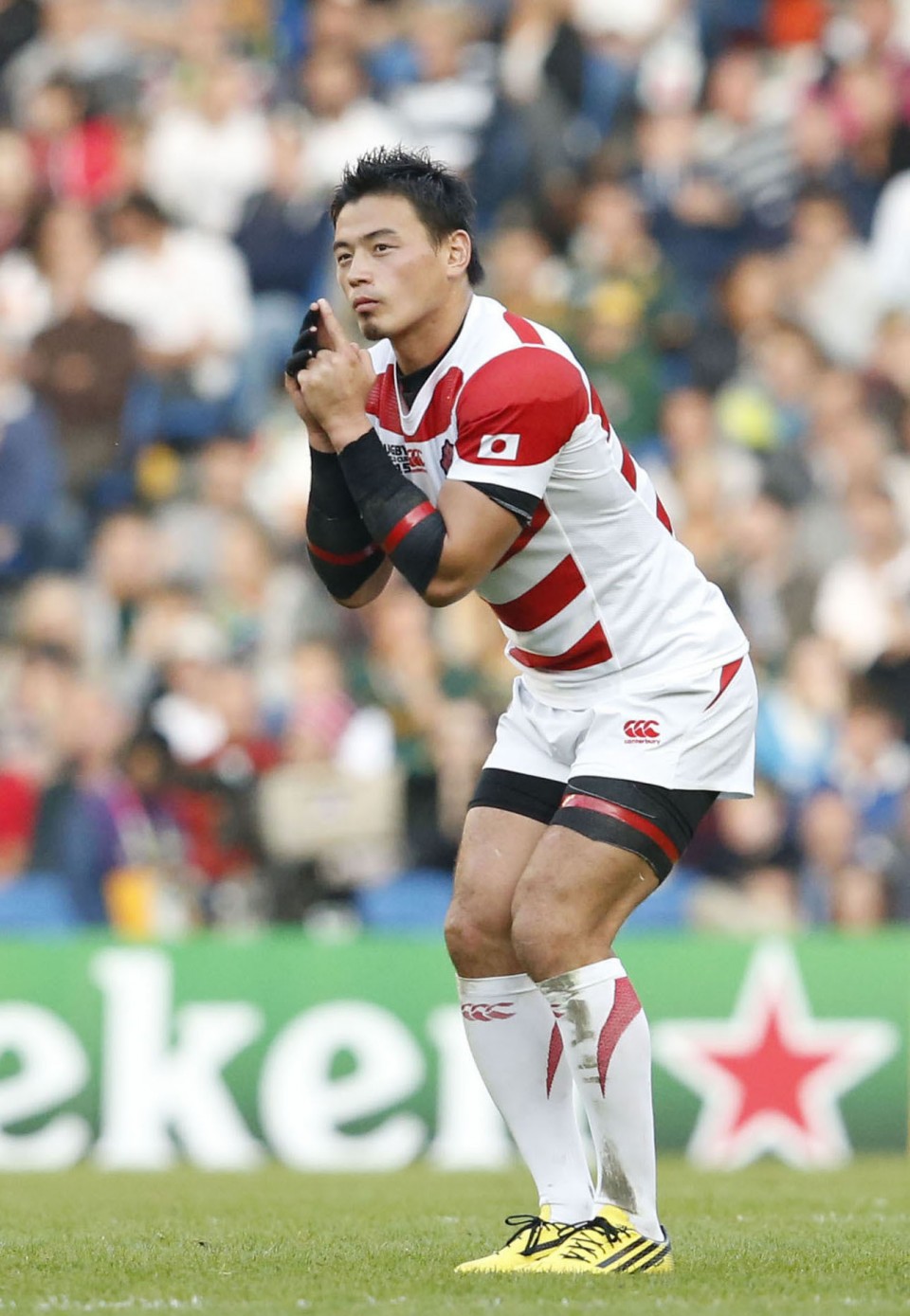