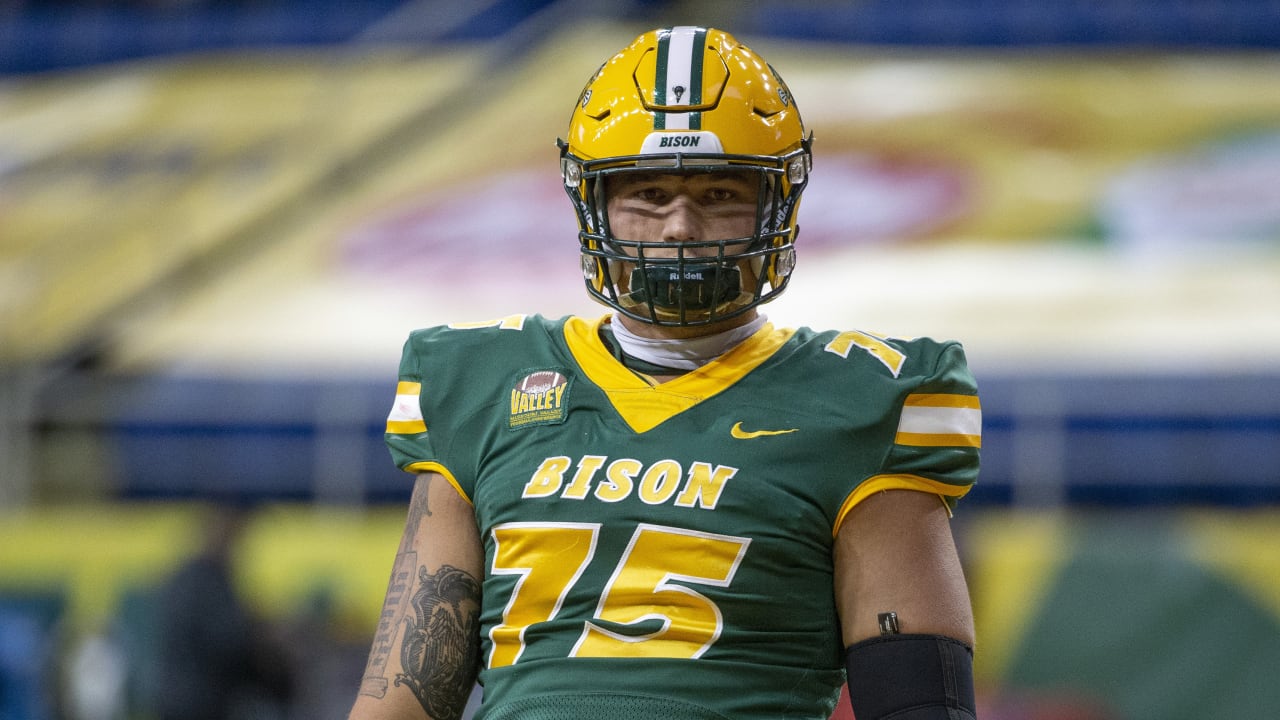 Basham’s pro day — which included a 4.59 40-yard dash at 6-foot-3 1/4, 274 pounds — reinforced the athletic upside of a three-year starter and team captain for the Demon Deacons who finished his college career with 20.5 sacks, 36.5 tackles for loss (at least one in 23 consecutive games) and four forced fumbles, despite missing time last season with COVID-19.

“He’s versatile. He can play a lot of different defenses. He’s kind of that outside/inside guy,” a veteran AFC scout said. “It’s Wake Forest, he’s playing good people, tape’s good. I can square that one away.”

Edge is a premium position, and there aren’t really any slam dunk first-rounders beyond Miami’s Jaelan Phillips and Michigan’s Kwity Paye. The question on Basham seems to be less about whether he’s good enough to go in the first round and more about whether he’ll unlock his full potential.

“Talented guy, but man, he is not physical, lacks passion, lacks urgency,” an AFC executive said. “He could be very good if he wanted to.”