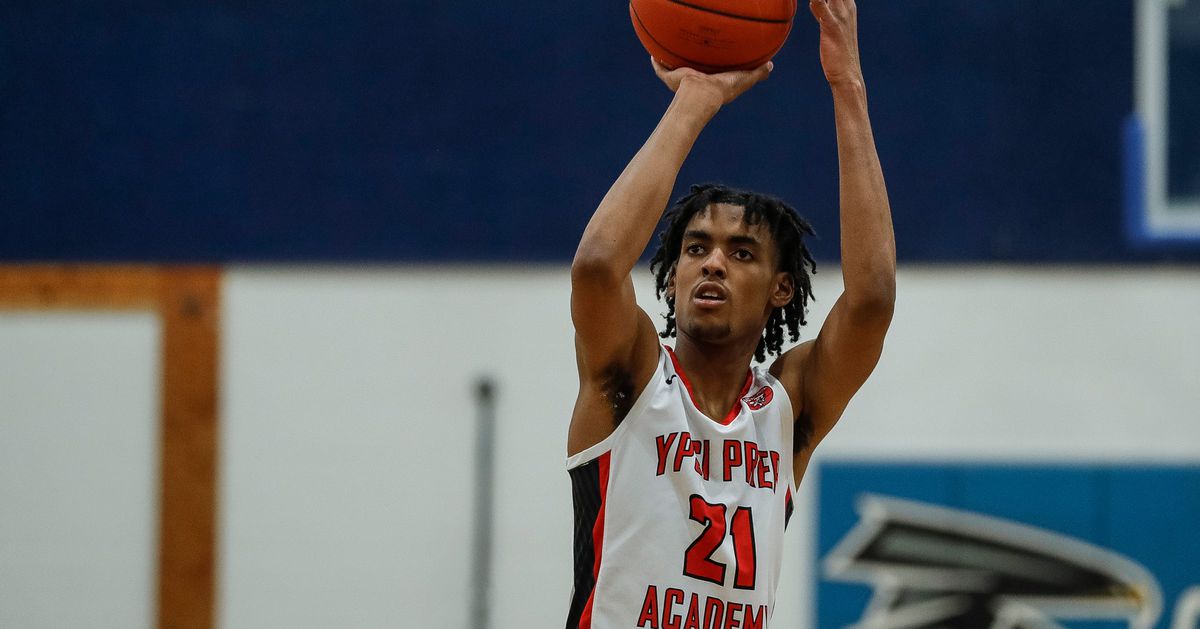 It was with great fanfare and excitement last summer that five-star recruit and Michigan native Emoni Bates announced he was committing to the Michigan State Spartans. Now, after a year of playing for his dad at newly founded Ypsi Prep Academy, Bates announced on his Instagram account that he is decommitting from Michigan State and exploring alternative college and professional options.

In what amounted to a drama-filled season that saw fellow Michigan State commit Jaden Akins transfer mid-season out of the program, Bates played in 11 of the team’s 13 games. He averaged 24.6 points, 6.6 rebounds, 2.4 assists, and 1.6 steals per game, according to Ypsi Prep’s website.

While there has been a lot of speculation about the NBA changing its rules around allowing players out of high school to enter the G-League immediately, there has been no actual movement on that rule change. Bates would have to play at least one more year of high school regardless due to his age, though he could reclassify and join a college’s 2021 class, or he could play overseas.

As for the Spartans, they have two scholarships left available for next season’s roster at this time.