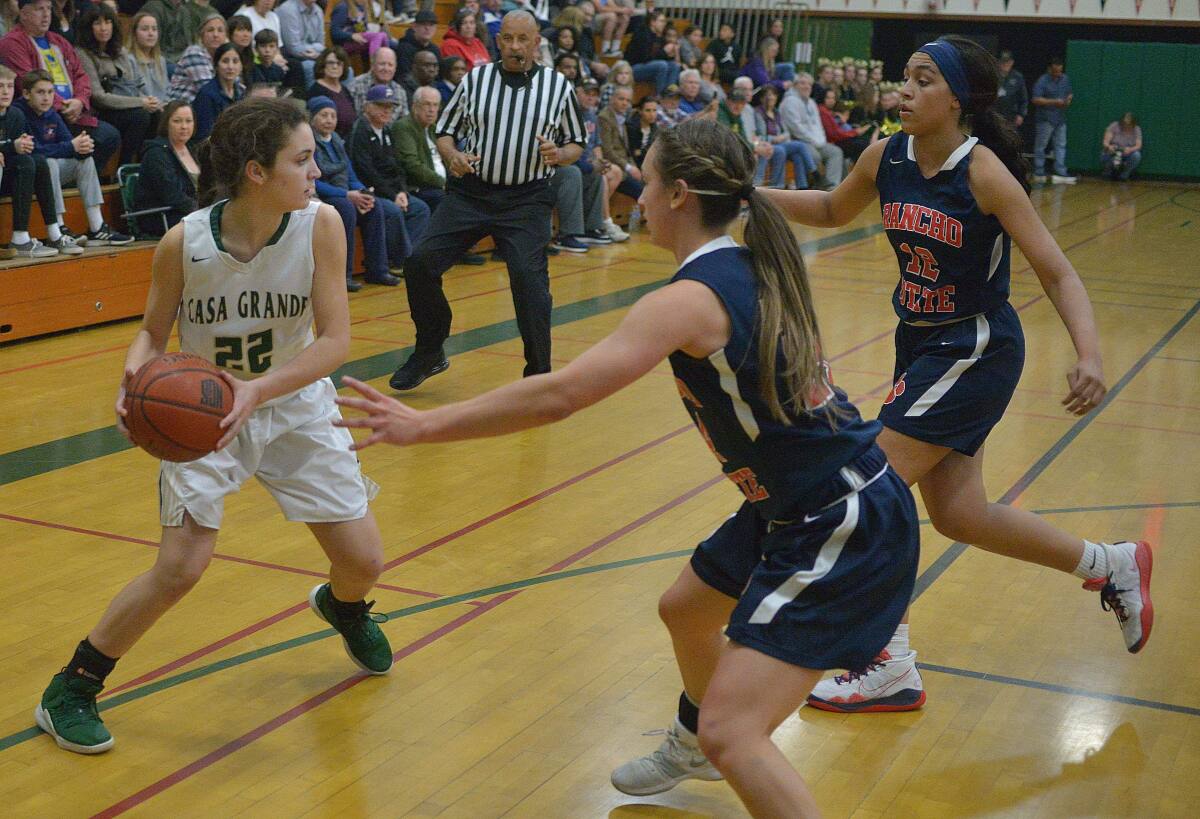 Casa started explosively with three consecutive 3-point connections from Cassie Llaverias giving the Gauchos a 9-2 lead at the end of the first quarter.

Both teams played solid defense, resulting in a low-scoring game.

It came down to the last 30 seconds with Casa trailing 25-22. The Gauchos had their chances, but a missed 3-pointers and two missed layups allowed Justin-Siena to put the game away at the foul line.

Barr and Scarlet Ackley were aggressive in battling for the basketball, forcing several jump-ball calls.

Casa Grande is now 1-5 for the season.