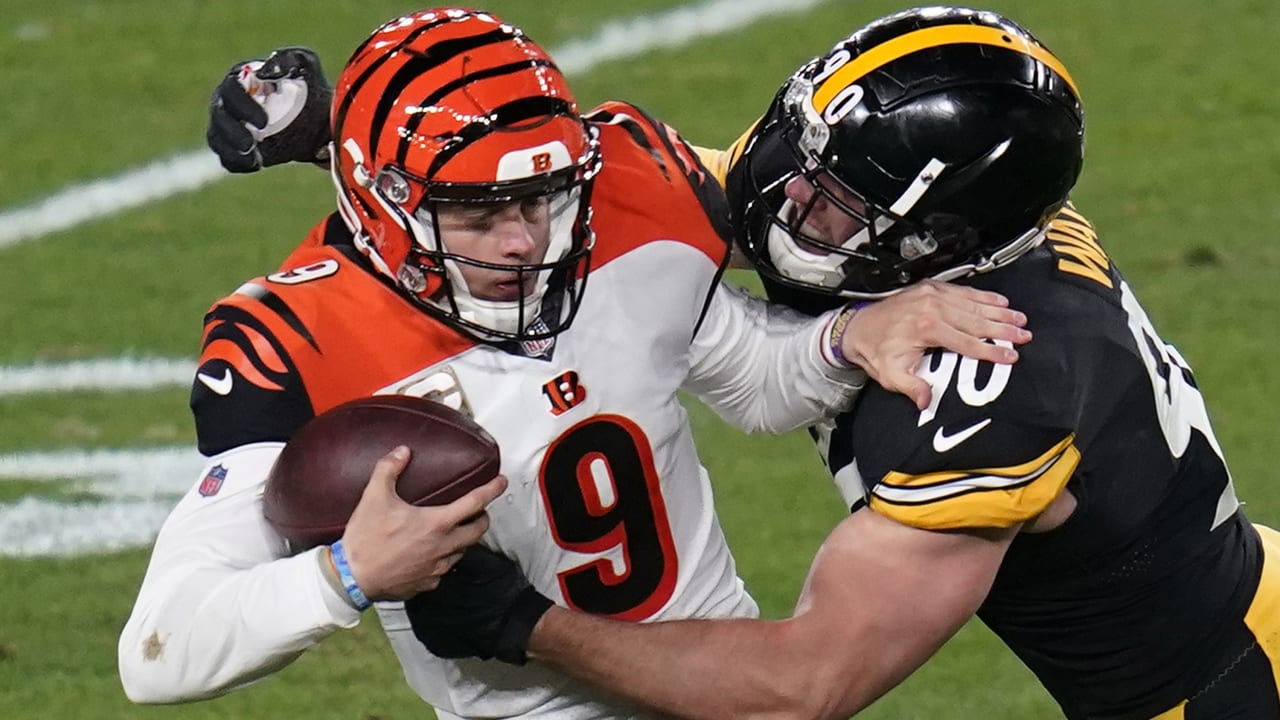 There is no question the Bengals took steps to better protect Joe Burrow, who was hit more than 70 times and sacked 32 times behind Cincinnati’s line last year before going down with a torn ACL in Week 11. Whether they did enough is another story altogether. Frank Pollack, who coached the unit in 2018, was rehired. Riley Reiff was signed as a veteran free agent to play right tackle across from former first-round pick Jonah Williams, who can be pretty good — if he stays healthy. But there is a concerning lack of proven depth at either tackle spot. And I’m not sold on the interior of the line, either.

Passing on Penei Sewell to take receiver Ja’Marr Chase fifth overall was one thing. But the Bengals also missed on a chance to snag one of the top remaining tackle prospects in the second round after trading down eight spots, from No. 38 to No. 46 —Teven Jenkins (No. 39), Liam Eichenberg (No. 42) and Walker Little (No. 45) were all scooped up before Cincinnati could pick again. The player they chose at 46, Jackson Carman, is moving to guard because his arms aren’t long enough for blocking on the edge at the NFL level. Fourth-round pick D’Ante Smith does have the optimal size and length to play tackle, but he’ll need time to develop. Whatever happens, here’s hoping the Bengals are at least able to keep Burrow from becoming the latest promising young passer derailed by excessive pressure.