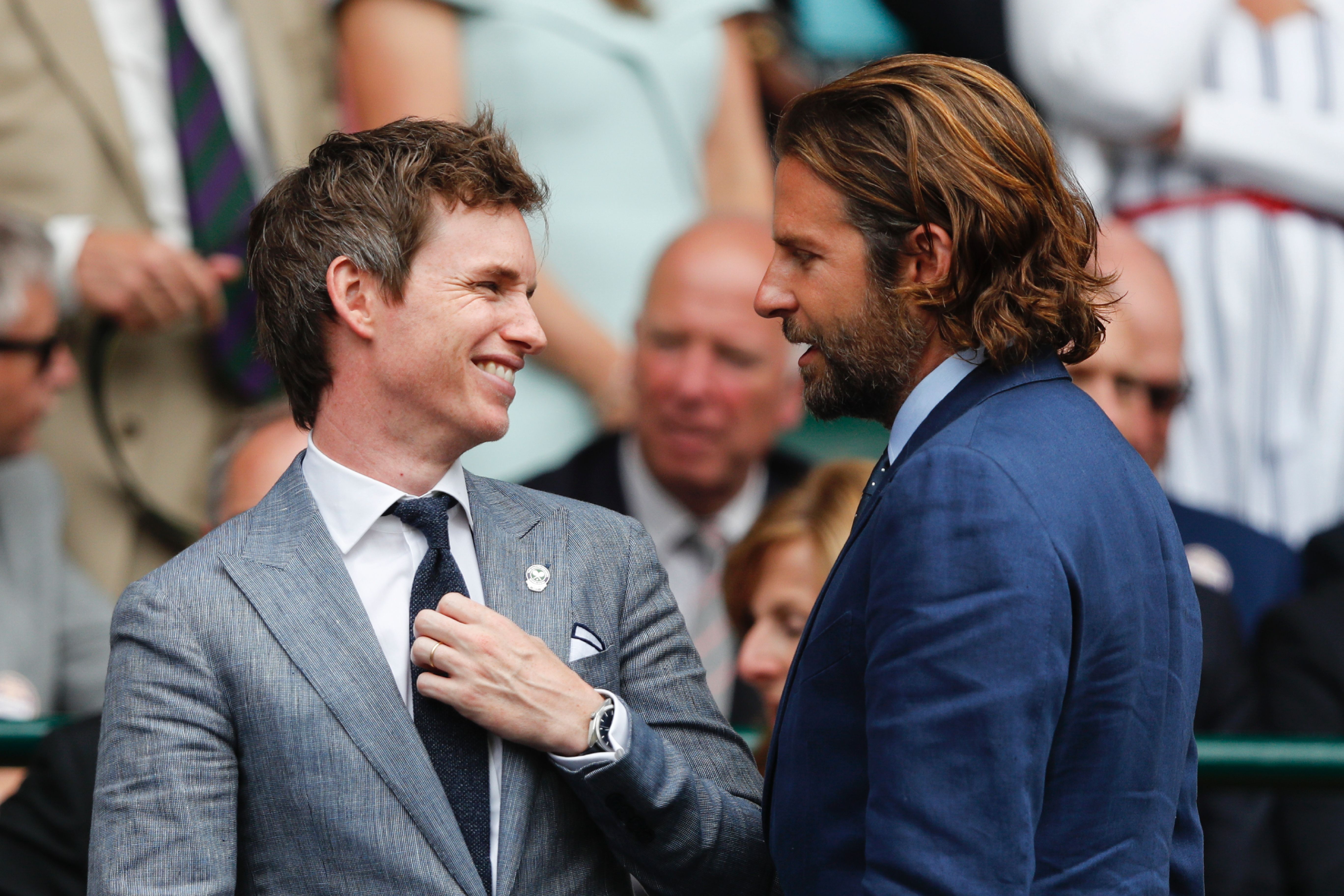 Ashley Ndebele: Before she was a household name, “The Big Bang Theory” alum Kaley Cuoco was a ranked junior tennis player. Should she have chosen to become a pro, I think she would have been an all-court tactical player, a brilliant shot selector. I could see her having a variety in her game—hitting the ball flat at sharp angles and throwing in high balls and slices to outsmart her opponents on the court. She would keep them out of rhythm by mixing power with well-disguised drop shots to change pace.

Steve Tignor: During Kobe Bryant’s career, I lamented the fact that he hadn’t chosen tennis instead of basketball. While his dad played in the NBA, tennis seemed like a perfect fit: Kobe had an international upbringing, in the U.S. and Italy, and a tennis player’s individualism and take-no-prisoners willpower. He eventually got into the sport, but that only made me wish he had played it from the start. I liked to imagine his 6-foot-6 frame at Wimbledon, flying around the court, attacking the net, revolutionizing how the game was played.

Jordaan Sanford: American film director Quentin Tarantino has always been a person that’s caught my attention. He’s unpredictable, creative and a master of his craft who expects nothing less than hard-hitting perfection. I wonder how Tarantino’s dark-humor, aestheticization of violence would translate onto the court. I envision him having an unorthodox yet highly effective game, similar to Daniil Medvedev. Consistent yet ferocious and ready to entertain his audience like Nick Kyrgios. As for his walkout song? I’d have to go with Chuck Berry’s “You Never Can Tell.” Fitting, right?

Redemption of Stef: After US Open anguish, Tsitsipas thrives in Paris – Tennis Magazine