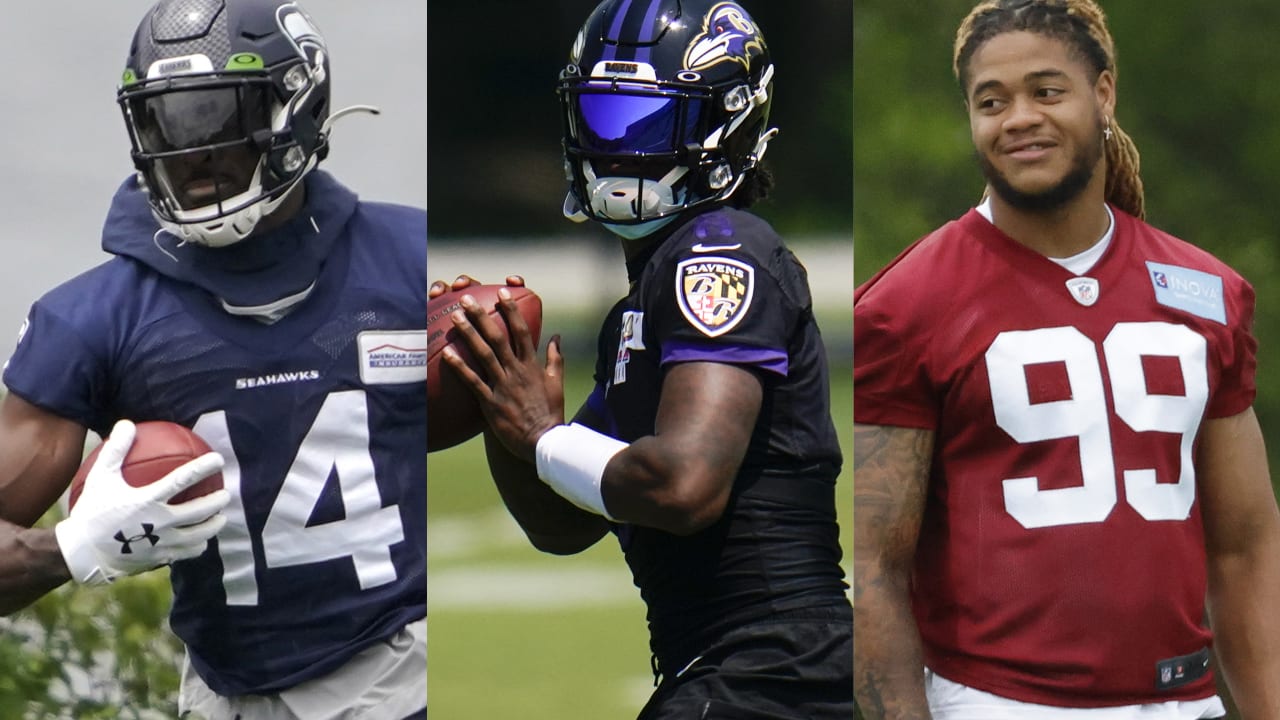 The offensive line is a little more difficult to fill out for this exercise because typically linemen who are successful early in their NFL careers spend four years in college, shortening their professional window before they reach 25 years old. In many cases, linemen need that fourth year to complete their development both physically and in their technique. Becton, who entered the draft after three seasons at Louisville, is a bit of an outlier, at least when it comes to size (6-foot-7, 363 pounds). He dazzled with his massive frame and strength early in his first season with the Jets, but was hampered by injuries. He wasn’t the dominant tackle you might expect to see take a spot on a list such as this, ranking 31st in overall grade, per Pro Football Focus, but he has plenty of remaining potential. He’s still just 22 years old, meaning he’ll likely land here again a year from now as long as he can stay on the field.